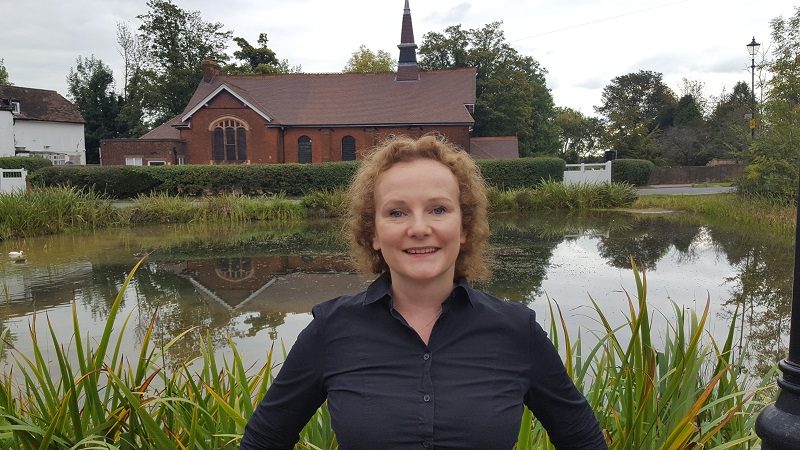 Clareine has lived in Barnet since 2010.

She read History at university and then trained as a solicitor. After several years in practice, she re-trained as an actor. She has used both sets of skills in her work as a trainer in business communications. She volunteers as a trustee of her local school’s play centre, and is married with two primary school-aged children.

Clareine joined the Liberal Democrats after the Brexit referendum, when it became clear that the Labour and Conservative parties were steering a disastrous course for Britain. She has yet to hear of a tangible benefit that any form of Brexit will bring to Britain, either economically or reputationally. The best deal for Britain is the one it has as a full member of the EU.

When the national press has headlines demonising judges as enemies of the people and labelling elected members of Parliament as traitors, Ministers of the Crown seek to circumvent Parliament at every step - even stooping to unlawfully suspend it to avoid scrutiny, and the Labour party tears itself to pieces rather than uniting to hold the government to account, she wonders who has really taken back control?

She is concerned about what has happened to the UK’s reputation as a place to do business, and as a place that respects the rule of law. Britain has had over 3 years of this chaos, and Clareine wants to see an end to Brexit so that attention can be turned to our neglected public services, and combatting climate change.