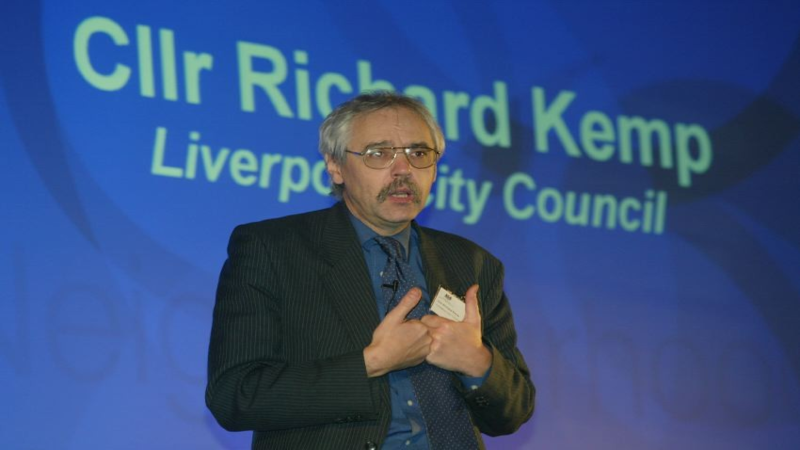 Richard was last returned to Liverpool Council in 2019 with more than 60% of the vote in his Church Ward.

For 8 years Richard was the Vice Chair of the Local Government Association and Leader of the Liberal Democrats in Local Government. He has held several posts in the LGA where he is the longest serving office holder. He is currently deputy chair and Lib Dem spokesperson on the Community Wellbeing Board which covers health and social care.

Outside politics he is married to Erica who served as a Councillor for 23 years and was Lord Mayor of Liverpool. He has 3 children and five grandchildren who keep him fairly occupied!

Living close to the World-famous Penny Lane, which is part of his ward he is proud to be a champion of both the Liberal Democrat Party and his beloved city of Liverpool.