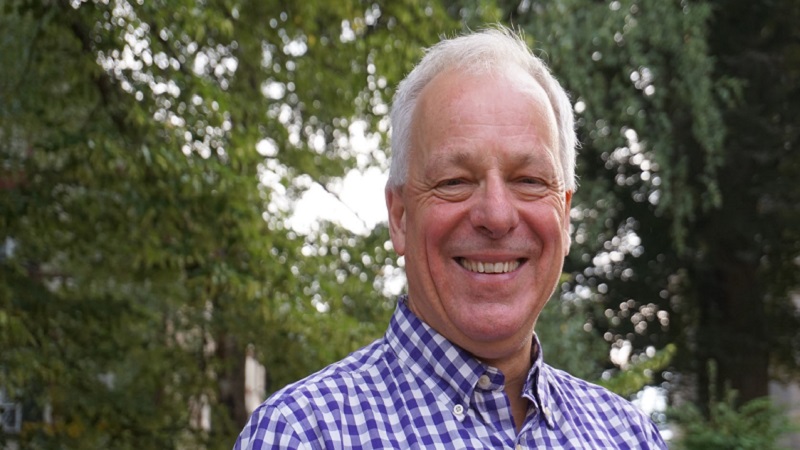 Colin is a professional opera singer. His career encompasses performing, teaching, writing and directing. He has performed all over the world and has made frequent appearances on BBC Radios two and three. In 2007 he appeared with Sue Perkins and Giles Coren as the vocal specialist on BBC Four’s Edwardian Supersize Me.

Colin has lived in Maldon since 2007 and founded the Maldon Festival the following year. The festival has gone on to become one of the most important events in the Essex cultural year. He was also a founder member of the Friends of Maldon’s Moot Hall, serving as vice-chair for two years. Colin led a successful campaign to improve parking facilities for local residents in Maldon and has also been campaigning for the creation of an Arts Centre in the town; a campaign which he hopes will shortly come to fruition.

Colin feels very strongly that Maldon residents are being badly let down by the local Conservatives who, amongst many failings, are doing nothing to combat the appalling pollution on Market Hill, or to really take seriously the threat to the district posed by the Climate Emergency. This could see large areas of the district under water within a matter of years. He believes that the Liberal Democrats have a robust policy to tackle the crisis; with a particular emphasis on a massive expansion of Green Energy. The Maldon Constituency is well placed to take advantage of both wind and tidal/wave power.

Colin is determined to do what he can to address the lack of decent and reliable public transport in the constituency. With so much house building going on in the constituency, he believes that the Liberal Democrats policy to reopen closed railway lines is essential for the future. However, with so many journeys made by bus in Maldon, he is also keen to see local bus companies switching from diesel to hydrogen power.