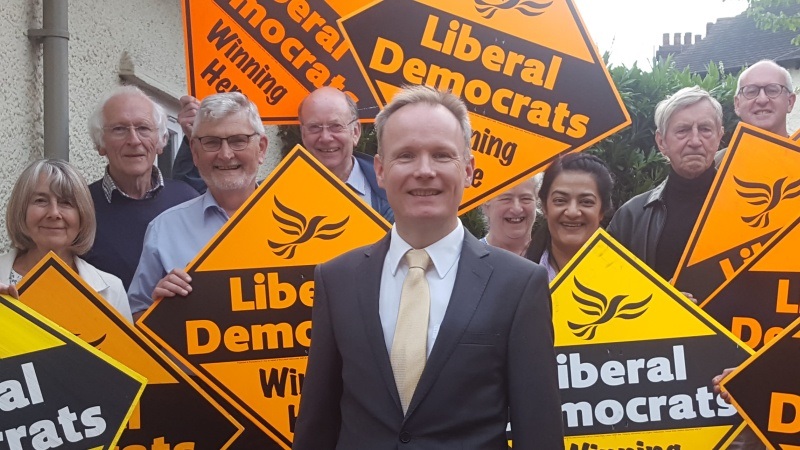 Colin Green has lived locally with his family for nineteen years. He is a Software Engineer, working locally in the automotive and manufacturing sectors.

Colin has three priorities for government:

Fix the NHS - Our health services are at crisis point. The QE, our local hospital, is struggling to fill staffing rotas after EU staff left over Brexit. Colin backs the Lib Dems’ plan to get the NHS back on its feet. He wants to integrate health and social care to streamline care for those who need it. He wants to create a “parity of esteem” between physical and mental health so people get the treatment they need.

Stop Brexit - Colin has seen first-hand how Brexit will affect local industry. Thousands of jobs in Birmingham are built on its manufacturing industry. Those jobs depend on tariff free and delay free movement of goods and components. Colin has spent the last 3 years talking to local residents about Brexit, and understands their concerns. He has consistently called for a second referendum, now that the truth about Brexit is known. He will fight that referendum to remain members of the EU.

Everything has changed since the EU election in the spring. Edgbaston is a strong remain area and Colin is now the clear challenger to become our next MP.