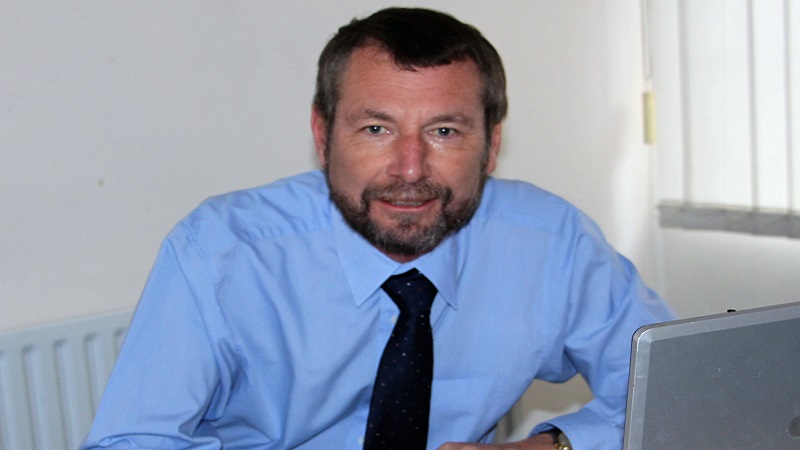 Colin came to Sheffield to study Geology at the University of Sheffield and fell in love with the City and has made it his home ever since. After graduating he taught Geology in Sheffield and Rotherham for 34 years. He also wrote Geology A level textbooks.

Colin is passionate about helping people in his community. He has been a Sheffield City Councillor since 1994 and in that time he has been involved with many community groups such as the local volunteer run community library, residents association and local sports groups.
Given Colin’s teaching background it was obvious that he would take a particular interest in Education. He was Cabinet Member for Children, Young People and Families when the Liberal Democrats were in control of Sheffield City Council. Subsequently Colin became Leader of the Liberal Democrat Group in opposition.

As a Liberal Democrat he firmly believes that there is no deal with the EU better than the one we have as a member. That is why he is passionate about wanting Britain to remain a full member of the EU to protect jobs, the environment and to keep Britain united as one country. Leaving the EU would hinder the life chances of many of the younger generation and would be an irresponsible step to take. That is why as your MP Colin would do all he could to prevent us leaving the EU.

Colin is married and in his spare time likes to watch sport, go fell walking and he is determined to finish the Munros!
Colin has the experience, drive and energy to be a forceful advocate for Sheffield in Parliament.