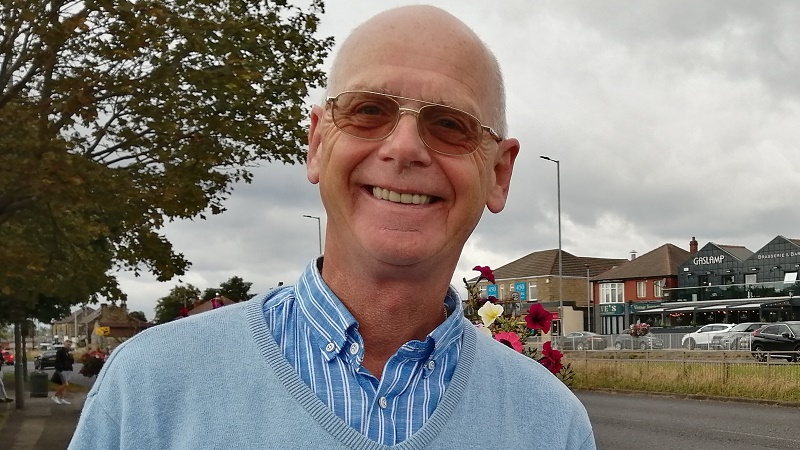 Colin is a former IT manager with HSBC, married with four grown up children and nine grandchildren.

Joining the Liberal Democrats in 2006, Colin has been both a parish and city councillor. He is passionate about the environment and campaigned for many local issues. He is currently leading the fight to protect green spaces from overdevelopment locally – organising public meetings and forming a community group to fight these plans.

In the past he has campaigned for road safety near schools, and to keep local libraries and swimming pools open. Furthermore, Colin is an active member of his local church and chair of governors at the primary school.

Colin thinks that more should be done by the government about homelessness, both nationally and in areas of need, such as Rotherham. He volunteers at the homeless charity Shiloh in Rotherham which supports vulnerable adults, helping them find accommodation and employment.  He firmly believes that we should be tolerant of everyone in our society and can’t abide prejudice in any form.

Obviously environmental issues are high on Colin’s agenda; he strongly believes that we should be doing more to promote renewable energy and protecting our planet in whatever way we can. However, he also thinks the government could (and should) be doing more.

Outside of politics, Colin enjoys sport and is a keen cricket and football supporter – he has run in a number of sponsored events including marathons, raising money for a variety of charities.

Colin said, “I think the people of Rother Valley have had a raw deal from the current government. They deserve someone who is passionate about our area and who will work tirelessly for them”.