We are celebrating some of the best Liberal Democrat community champions.

The last weeks and months have been a difficult time for all of us - but it's also been a time when a huge number of people across the country have stepped up as active citizens in their communities. And Liberal Democrats have been at the heart of community responses.

the best thing we could do was to empower communities"

From setting up foodbanks and campaigning for tax relief, to making masks and creating quizzes (and inviting the odd celebrity along), Liberal Democrats members across the country have thrown themselves into supporting their communities.

We are celebrating some of the best Liberal Democrat community champions. Having received nominations from Liberal Democrat members, the Coronavirus Community Task Force has chosen winners in five categories. 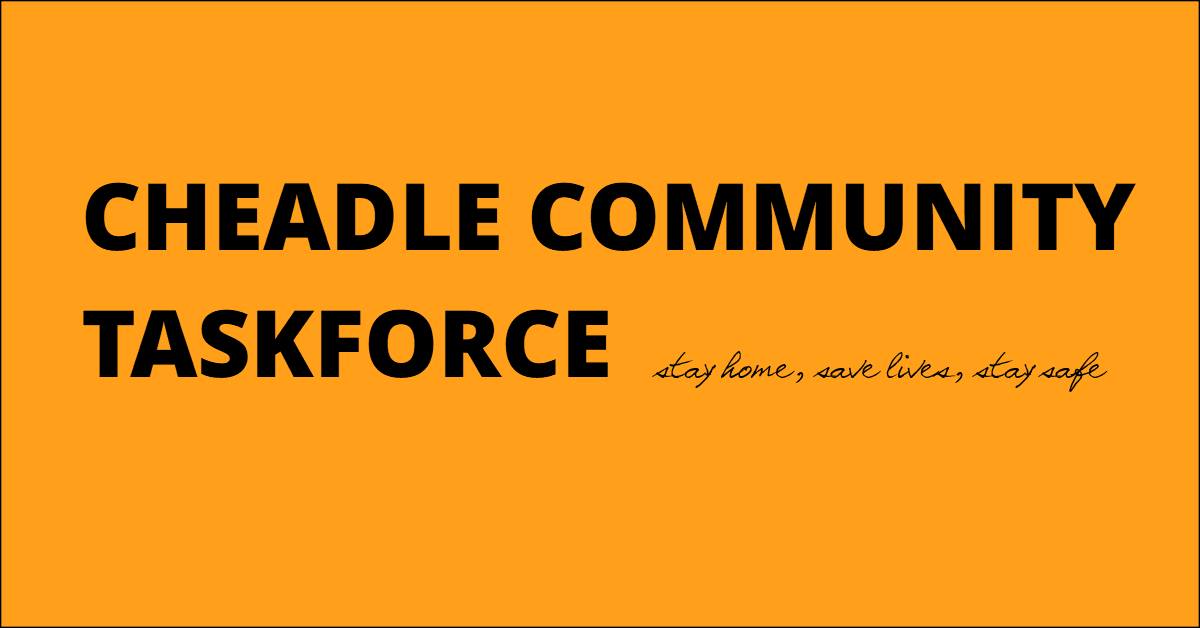 During the lock down the Cheadle Lib Dems have:

Cheadle Liberal Democrats had three aims during the crisis:

"The important thing we have learnt is that the best thing we could do was to empower communities to work in a way they wanted. We deliberately stayed away from being too top-down as there was no appetite for political parties to be seen to acting politically. This has worked incredibly well."
Tom Morrison, Parliamentary Spokesperson for Cheadle 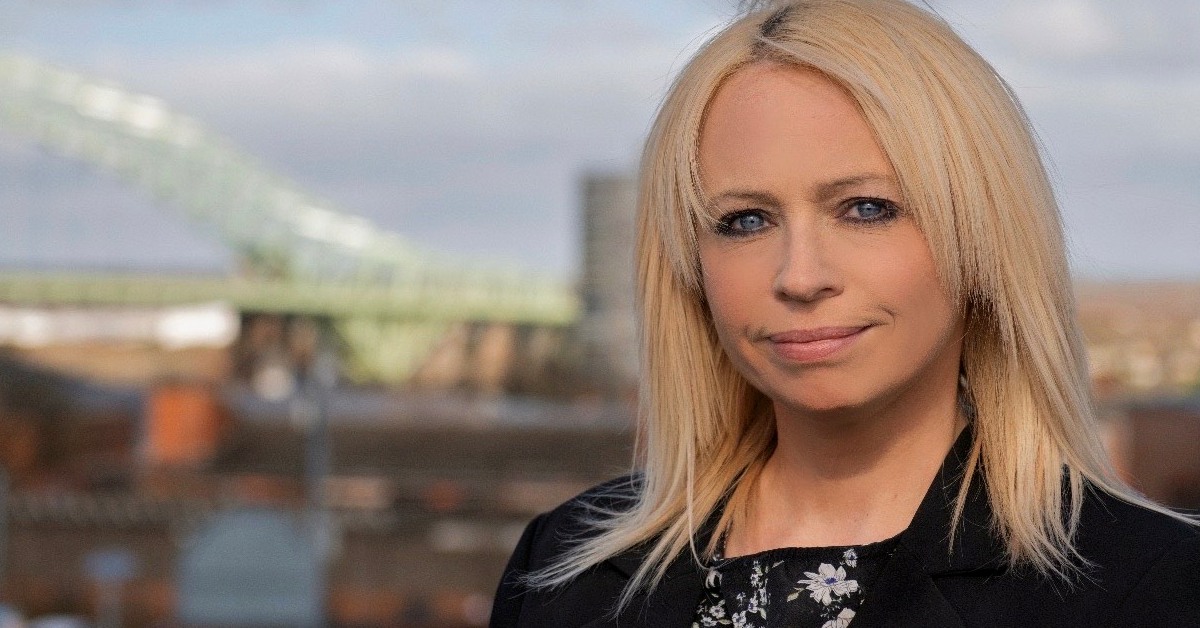 Jo runs the project, taking calls from vulnerable people and referrals from the council, NHS services, care workers, GPs and agencies like Age UK. She has put together a team of volunteers, and when calls come in allocates these to whoever is available.

"It's pretty much a full time job for me at the moment, but I worry that if I don't do this, who will look after the vulnerable members of our town? There are no other services like this that can offer the help that we currently do." Jo Conchie 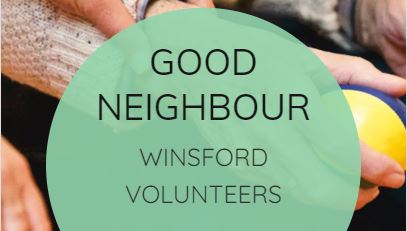 Without Good Neighbour Winsford those with severe health issues would have to make the horrible decision to go out to the shops and risk catching coronavirus, or stay at home but have no access to food and medication. For others it's a scary time, and just a phone call every now and then can help relieve some of that fear - by knowing that somebody is there for them.

And what could other Lib Dems learn?

"Look for opportunities to help people. Find out what is missing and fill the gap. Don't wait for other people to start something."
Jo Conchie

Liz has been volunteering in the local food bank, supporting local residents and coming up with ingenious solutions to help care staff use PPE.

Liz worked with local nurses to develop the button band to improve fit and comfort of face masks with elastic. She then organised donations of buttons and fabric and managed a team of over 30 volunteers to produce over 1400 button bands in the first week, and distributed them to NHS staff and care workers.

Liz also put her skills into action making facemasks, sewing scrubs bags and knitting blankets and clothes for premature babies, she also volunteered at a local foodbank and did shopping for vulnerable people in her community.

"She's a great example to many of what can be done in these trying times."
Gregan Crawford, who nominated Liz. 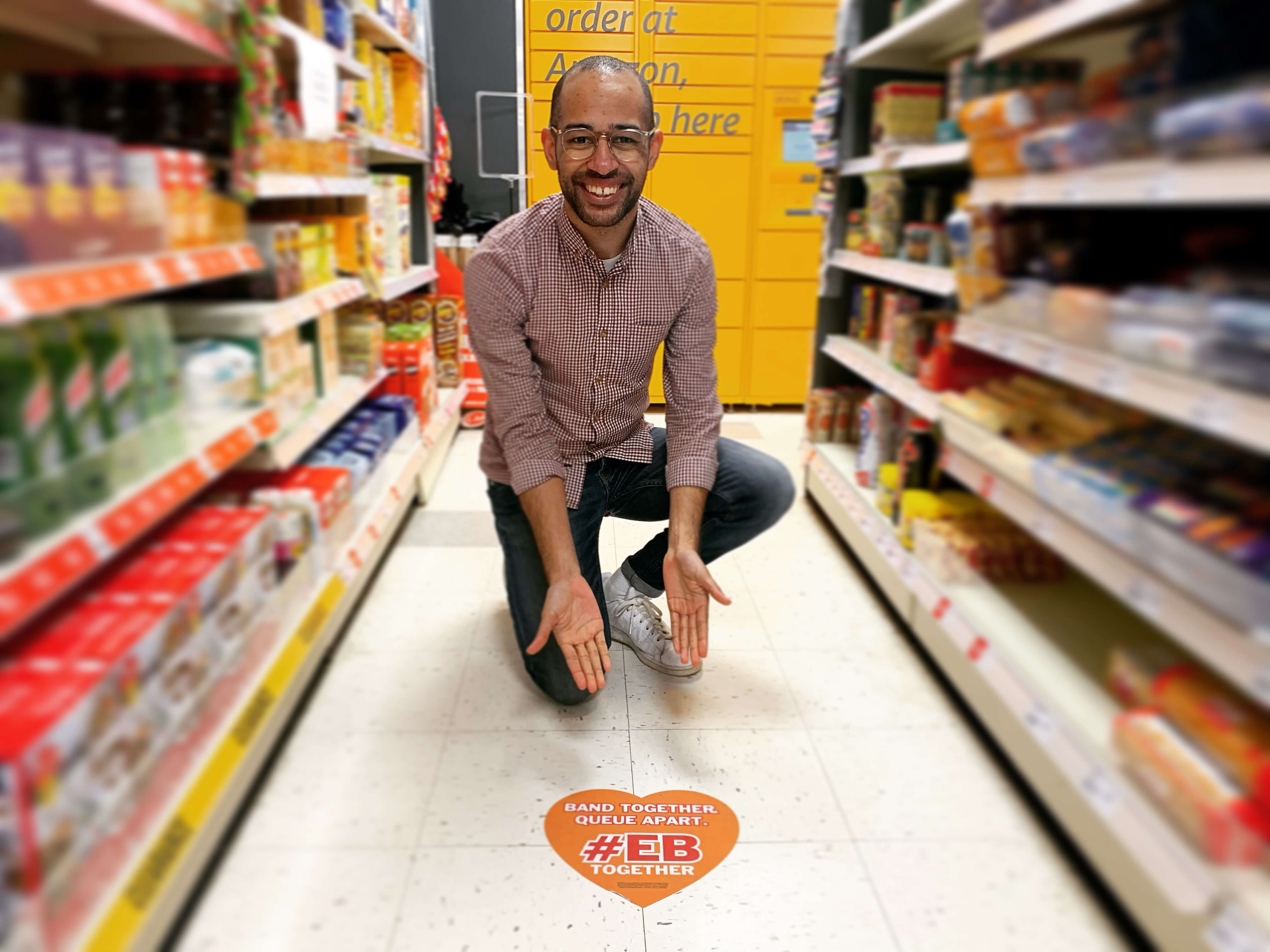 The Eastbourne and Willingdon Lib Dems were one of the first local parties to repurpose their political resources for humanitarian ends by launching the #EBtogether campaign.

#EBtogether launched a phonebank to call the elderly from day 1 of the lockdown. Over 40 party member volunteers - seasoned campaigners and newbies alike - have been part of the mammoth effort.

Nearly 5,000 elderly people have been reached, all of whom have benefited from a conversation from #EBtogether volunteers to help alleviate social isolation. Most crucially, thousands of residents have been signposted to essential services to support them during the coronavirus outbreak. 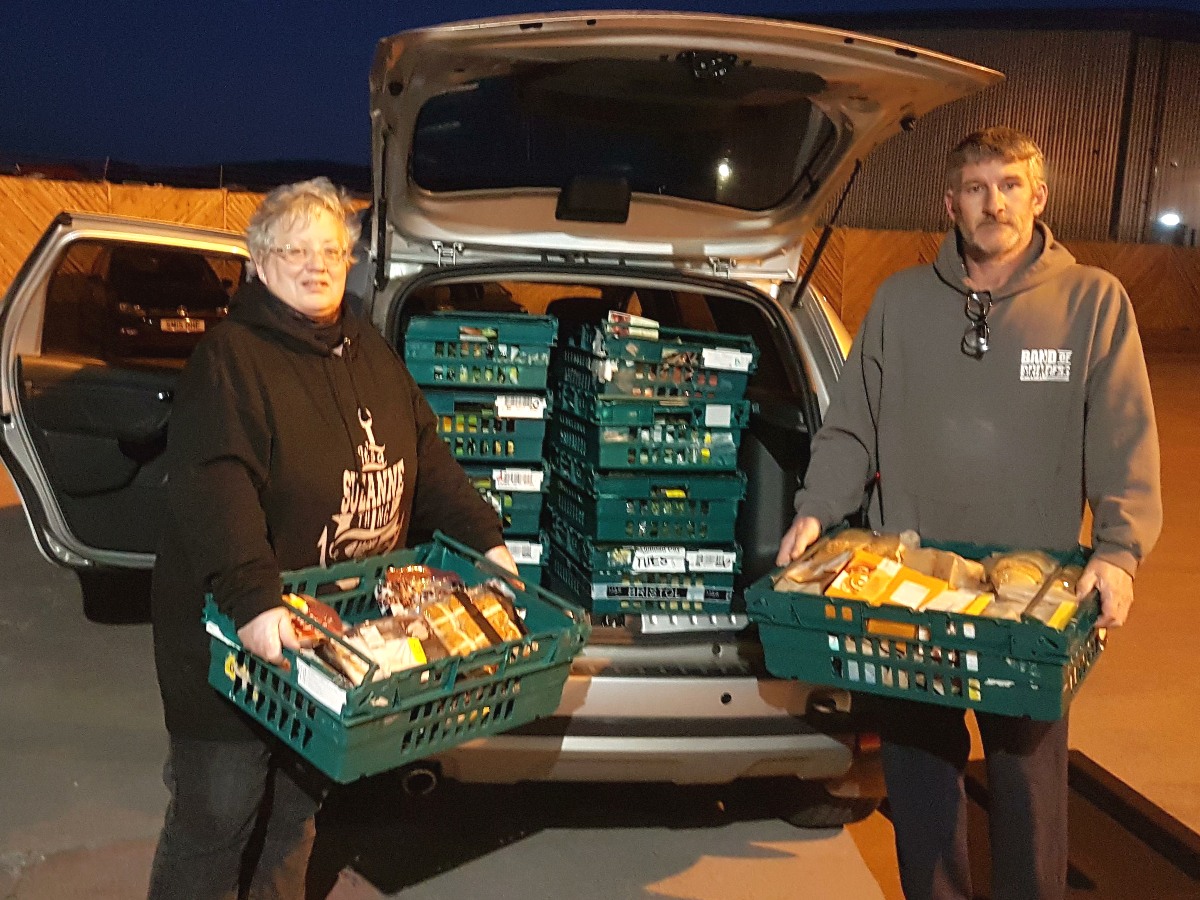 12 weeks ago the food bank didn’t exist. Since then Suzanne and Peter have, along with other volunteers in Springbank, collected surplus stock from supermarkets every evening, secured a lease from the council for a premises, and helped deliver over 2000 food parcels to households in Cheltenham.

The food bank has now evolved to become ‘The Springbank Community Group’, with exciting plans to continue to serve the local area in the future.

"I think the lesson here is to just get on with it. Don’t wait for others to do what you can do yourself. Apart from the merits of this venture it also earns a lot of trust and respect from the community."
Andy Williams, who nominated Suzanne and Peter.

Thank you to all our Community Champions!

We held a Q&A with the Cheadle Liberal Democrats to talk about what they did to support their local community. Have a watch here: