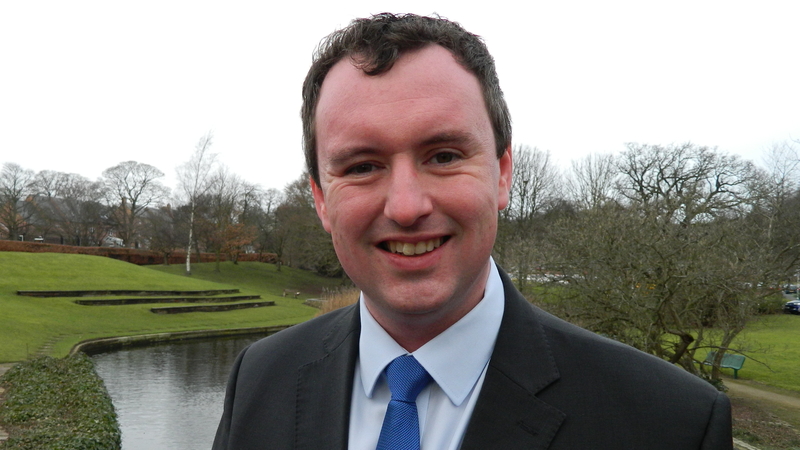 Craig Martin is a passionate and hard-working member of the community. He has lived in Chester-le-Street his entire life and went to school at Park View Community School. Craig studied Physics at The University of York and used his degree to become a science teacher. He completed his teacher training at Durham University and has worked at a variety of schools across the North East. Craig now works in finance for a further education provider.

In his spare time Craig runs a scout troop, helping teenagers fulfil their potential and broaden their horizons with a varied programme of extracurricular activities. Craig has also been a trustee of a charity looking after 5,000 young people across the North East.

Since 2017 Craig has served his community as the Lib Dem County Councillor for North Lodge in Chester-le-Street. Some of his achievements include supporting local businesses, raising the need for the Council to spend its vast reserves, and pressing for the improvement of our railway station. He ensures that the community's voice is heard while our politicians ignore towns like Stanley, Chester-le-Street, and their surrounding villages.