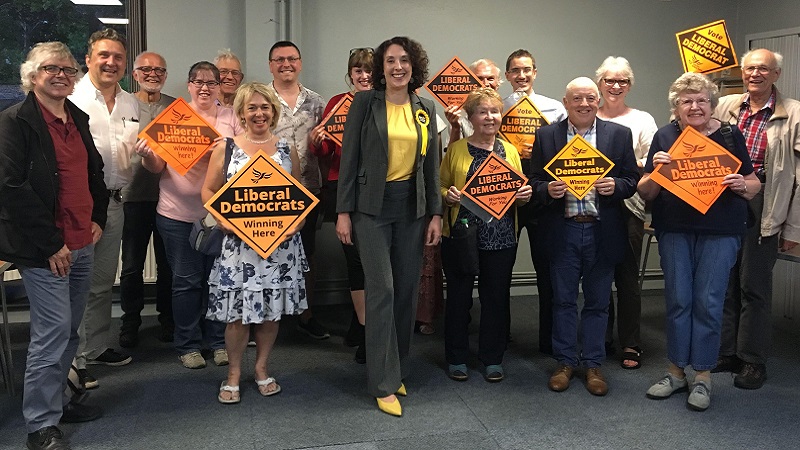 Daniela Parker began her career working in prisons in the North of England, spending 13 years within rehabilitation services. This has given her great insight into the importance of understanding and compassion in conjunction with the law to achieve the best outcomes. She believes that we will not reduce crime by simply locking people up, we must make prison a place that trains people to integrate back into society.

Daniela says “I have spent my career supporting vulnerable individuals and advocating on their behalf. It has given me a huge insight into some of the greatest difficulties in society today, in all communities, it has also given me a passion and a drive to help people to find a way forward. In touring the region, I have been struck by how many individuals are struggling, financially and in other ways. I want to be a strong voice for the constituency, listening to what people think and listening to their concerns about the things that matter most to them. People want a Member of Parliament who puts them first, ahead of self-interest and party ambitions. Elect me as your MP and I will always put Weaver Vale first”.

Daniela became active in politics in 2016 and campaigns in the Weaver Vale constituency working with non-political campaign groups where appropriate. Her policy priorities are the NHS and the environment, as well as securing a People’s Vote on Brexit.

Daughter of British mother and an Italian father, Daniela grew up in Cheshire and now lives in Northwich with her husband and daughter. She is the Area Manager for a national charity supporting victims and witnesses in criminal court.