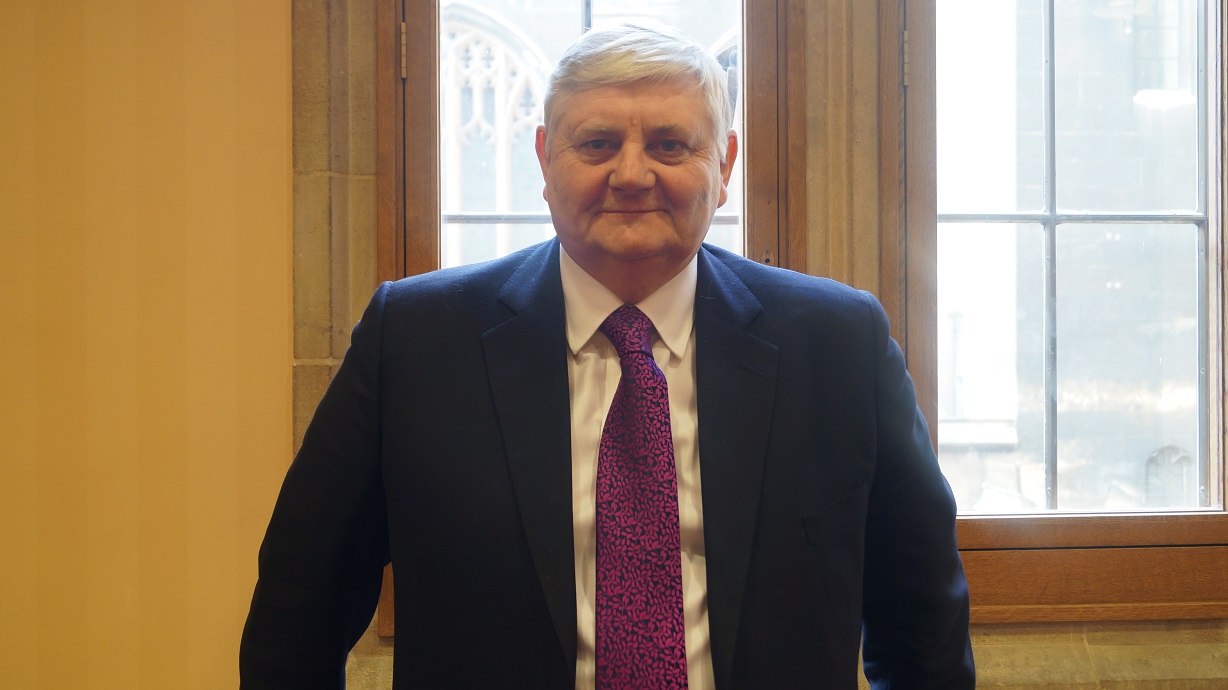 Dave was born in Stockport and has lived and worked there all his life. He spent 25 years with British Gas starting as an apprentice service engineer at the age of seventeen. Following the privatisation of British Gas he left to start his own business and he had several successful ventures over the next ten years. Dave also worked for over twelve months in the voluntary sector with Age Concern.

In 2008 Dave completed the Idea Leadership Academy Course and in 2009 the Leeds Castle Senior Leadership Course.

In 2009 under his leadership, Stockport was audited as a 4-star “strongly improving” Council, making it one of the top 10% of authorities across the country, this was without doubt one of Dave proudest moments.

Dave was also the first Environment Commissioner for Greater Manchester and a Governor of Stockport School. He is a trustee of the charity, Schools for Kenya, the charity aims to improve the opportunities of children in both primary and secondary education in Kenya. It works in conjunction with the Born Free Foundation.

Still living in Offerton where he is a ward councillor with his wife Helen and Michael his son. Dave’s hobbies include fine wine collecting and watching his beloved Manchester City, and after 44 years of waiting to be crowned champions, these activities are clearly best done together.