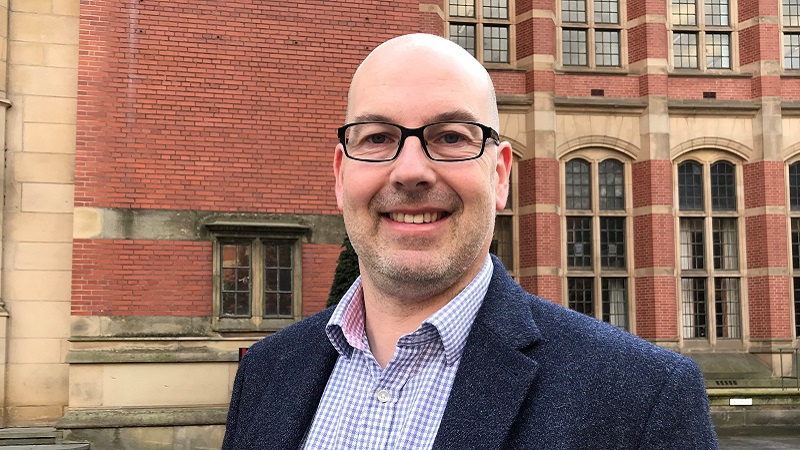 Dr Dave Radcliffe has lived and worked in Birmingham, and Selly Oak since 1999. He lives in Cotteridge with his wife Victoria.

Dave was proud to represent local residents as councillor for Selly Oak from 2004 to 2014. As a local councillor, Dave had a strong record of action. He fought to strengthen Post Office services and campaigned to improve local broadband speeds, with Virgin finally acknowledging the problem and investing in increasing their infrastructure.

A keen commuting cyclist, Dave was Birmingham Council’s cycling champion. During this time he was proud to back the bid that won £17m to improve cycling infrastructure within the city, which included upgrading Birmingham’s canal towpaths, making cycling more accessible, safer and family friendly.

Dave campaigned to Remain in 2016, and believes that the UK’s future is stronger in the EU. Birmingham’s hospitals and universities rely on vital staff coming from across the EU. Local universities also bring in millions of pounds in European funding to carry out vital research.

It’s vital for our local community and economy here in South Birmingham that we stop Brexit, before it does even greater harm to our area. Dave also backs Jo Swinson’s pledge to revoke Article 50 if a Liberal Democrat government is elected.