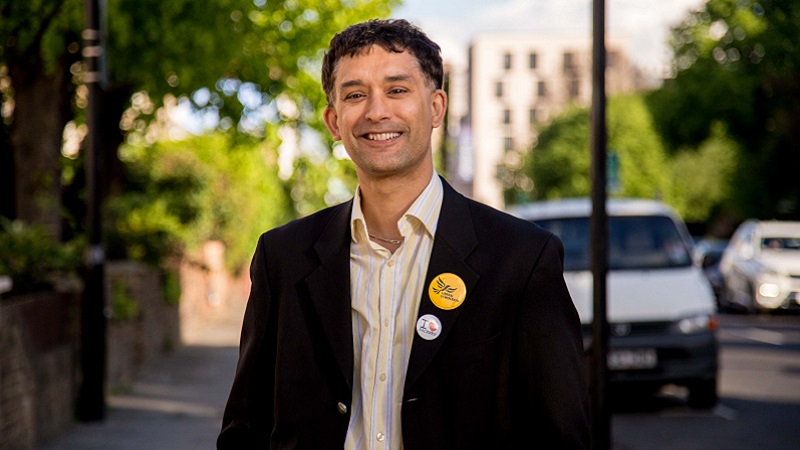 Dave Raval is the Liberal Democrat Parliamentary Candidate for Hackney South and Shoreditch at the General Election on 12 December 2019.

At the most recent election in Hackney, the Euros in May, Labour received 36% of the vote and the Lib Dems came second with 24%, so the Lib Dems are the main challengers in Hackney.

A committed internationalist, Dave was the lead coordinator for the ‘Stronger In’ Remain campaign in Hackney South at the time of the referendum, when Hackney had the second highest Remain vote in the UK.

Dave has won numerous awards, including Inventor of the Year from the Ideal Home Show. In addition to English, he speaks German fluently. Born and raised in London, he has lived in Hackney for 10 years.

When asked to sum up his politics in 3 sentences, Dave wrote: “I'm an environmentalist and internationalist who fights for equality - which automatically makes me anti-Tory. But it also makes me wary of 20th Century solutions like socialism, which failed before and I believe will fail again. My politics is to find a new central and liberal way, to balance creativity and innovation with caring for those in need, respect for the planet and future generations.”