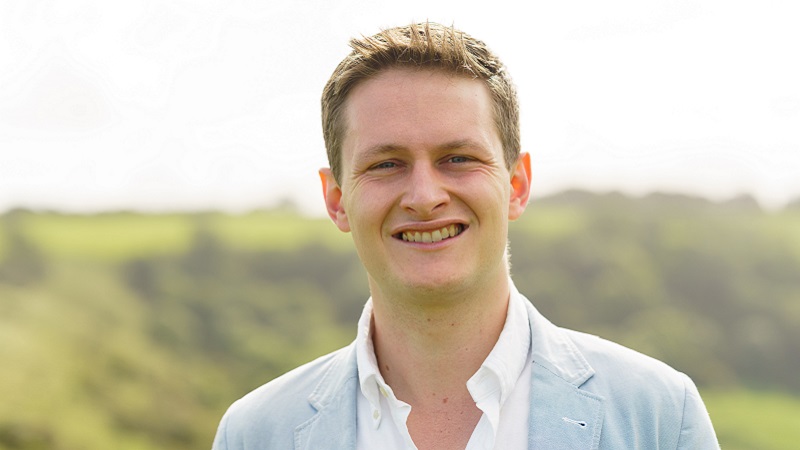 I grew up in Gloucestershire. My family ran a delicatessen, sourcing locally-supplied food from across the South West. I studied International Studies at Leiden University in The Hague and joined the Liberal Democrats to protect the freedom of movement that enabled me to live, work and study in The Netherlands, France, Germany and Belgium.

In 2018 I became the Vice Chair of Liberal Democrats in Europe and have since helped to campaign for the Brecon by-election, the local elections in Chelmsford and St Albans and all the country during the European elections.

Our country is in dire need of political and economic reform. We need to tackle the climate emergency and the housing crisis. Brexit doesn't help us to tackle any of these issues. I want to stop it.