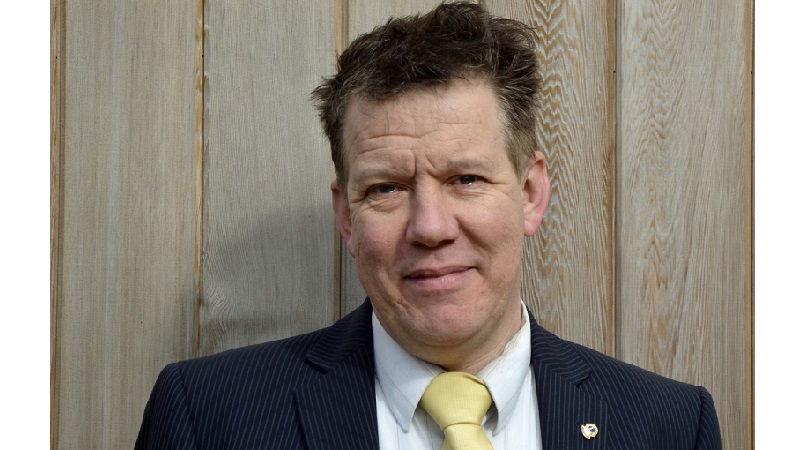 David and his family (Pam, his hand fasted partner, Rhys 8 & Eloise 3) live in northern Lincolnshire and he has been a Gainsborough Town Councillor since 2005. As Chair of Planning and Development Committee he has supported the adoption of a Neighbourhood Plan, which goes to referendum next spring and would want to see all the communities of Brigg & Goole develop similar plans. David has supported a campaign to improve the train service along the Brigg Line since 2006/7, he supports a development of ABP at Goole and would like to see the A15 dualed north of Lincoln.

Working as a supply Science Teacher in both Epworth and Brigg, David was also the Chair of the Gainsborough Riverside Festival 2006/8. He stood as a Liberal Democrat against John Mann (Labour) in Bassetlaw in 2005&10 and Robert Jenrick (Tory) in Newark in 2015. He was a West Lindsey District Councillor from 2011/5 and was elected again to the District Council this May. Nationally by Revoking Article 50 and remaining in the EU we should have more public finances to invest in the infrastructure of the country over the next 10 years.

David wants local communities to have a say in future developments in their neighbourhoods, including a Green Infrastructure Study. David wants to see improvements of the transport network in this forgotten area of north Lincolnshire on the rail, waterways and roads.