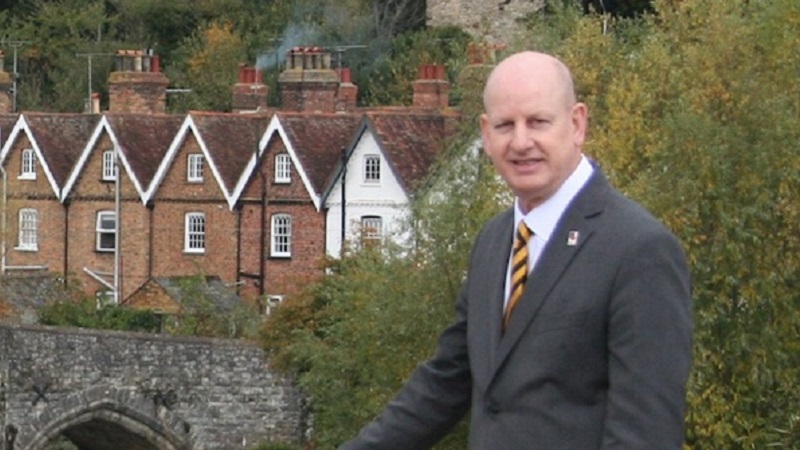 David has lived and worked locally for over 50 years, starting his working life with an apprenticeship at Fort Pitt, Chatham, now the University of the Creative Arts. He has worked in the area ever since and brought up three children.  He’s been active in the community for his whole life, from running youth clubs, being an almshouse trustee, Chairman of the Sea Cadets for 14 years, amongst other things.

David has been active in local Lib Dem politics for the last 17 years.  He’s been an elected local councillor serving on various committees and helping to resolve peoples’ local issues.  He is also involved in organising local community events.  He is a grandfather but also has a 93-year old mother, so understands the challenges of all aspects and ages of society.

From birth to death, and in-between, the NHS requires more funding and pressure needs to be relieved within social care, and mental health, including how carers can be better supported in their invaluable role looking after family and friends.

David is passionate about seeing the UK thrive and believes that the deal we have now with the European Union is the best deal. He is fed up with the local Conservative MP’s saying they will improve infrastructure but nothing ever happens. He plans to focus on creating new infrastructure, particularly with the pressure on new housing, to relieve traffic congestion, reduce poor air quality, to protect green spaces in our Climate Crisis fight.

Chatham & Aylesford is a wide and varied constituency with different issues across it and David plans to listen to constituents to represent their interests as a strong voice for them in Westminster.