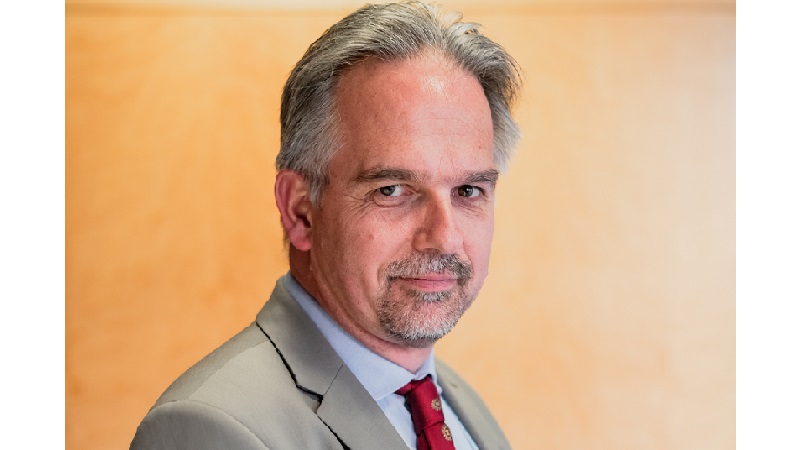 David Nicholl has been an NHS Consultant Neurologist in Birmingham (University Hospital Birmingham, Sandwell & West Birmingham NHS Trust) since 2002. He studied medicine at Birmingham University and has devoted his career to the NHS in the West Midlands, where he has spent the last 30 years. As an active academic researcher in genetics, clinical trials, and medical education, he has worked extensively on improving patient safety and has held a number of senior roles within the NHS & medical charities.

David grew up in Belfast, Northern Ireland, and has lived and worked in the US, Netherlands and South Africa. Married, with 3 teenage children he enjoys travelling with his family in his campervan. He has extensive experience in national campaigning on Human Rights for both Amnesty & Reprieve. His success more locally, has included stopping the sale of the school gym by the Conservative council, in his “Don’t be Dim, Save our Gym” campaign.

With his contribution to Operation Yellowhammer, and aware of the imminent patient safety concerns over a No Deal Brexit, he was the first person to publicly highlight these in the media. Given his campaigning experience, he would seek to represent the local and national concerns of Bromsgrove as their Lib-Dem MP.