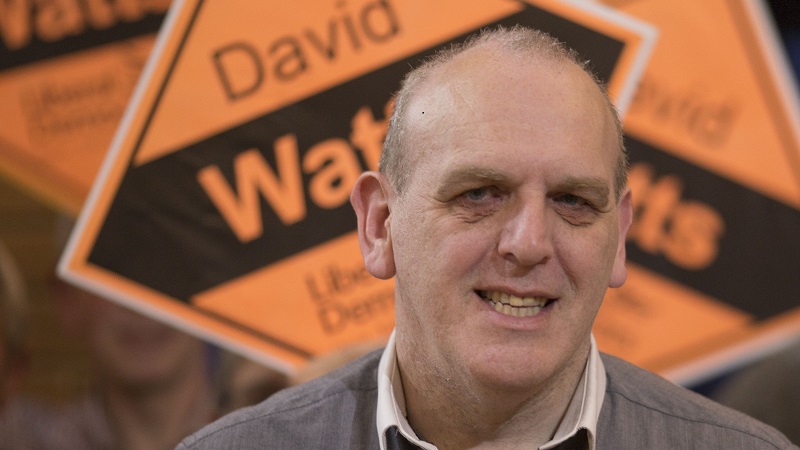 David is a local solicitor who has contested the Newark seat twice previously. He heralds originally from a rural Yorkshire village and spent his younger years between there and Malawi in central Africa. His sister still has a farm in North Yorkshire and so David has hands on experience of the issues facing farmers and the rural community more generally.

David’s main campaign aims involve opposing Brexit and tackling climate change. He opposes Brexit because he firmly believes that Britain is better off in Europe and is yet to hear of a good reason for us to leave. David believes that tackling climate change is even more important than stopping Brexit. He is a committed environmentalist and a member of the Green Liberal Democrats, a campaign group within the party dedicated to environmental issues. The loss of native species within the UK is an issue that needs to be treated as an emergency, and David will press for this to be given the top priority by any new Government.

David has been a councillor for sixteen years. He is a former leader of Broxtowe Borough Council and currently chairs the planning committee. He takes his greatest pleasure as a councillor in the casework he carries out, helping local people tackle a wide range of different issues.

David is a talented musician, playing the guitar and piano and a passionate fan of football and motor racing. He is a keen photographer and astronomer.  David is married to Gill and they have two teenage daughters, and a house full of animals.

Newark is a large, mixed constituency blending the urban and the rural. David’s skills and background enable him to understand and represent all parts of the constituency. If elected he will be a strong advocate for the whole area.