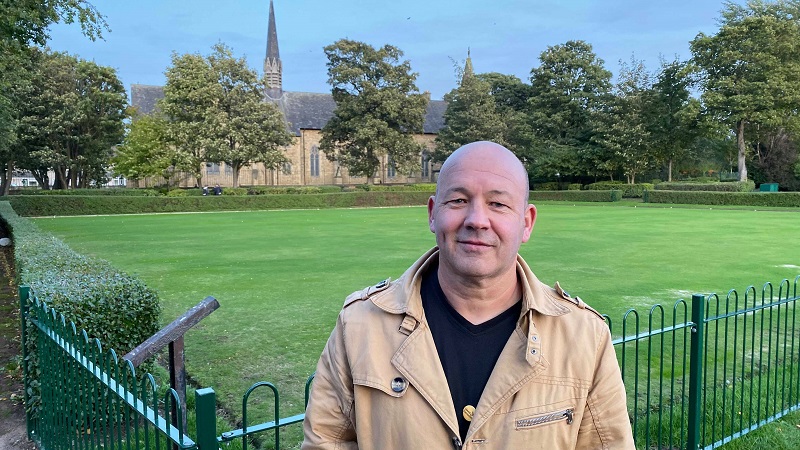 David was born and bred in Jarrow, grew up in Hedworth and attended St. Joseph's primary  and later St. Joseph's comprehensive in Hebburn. On leaving school he entered Swan Hunter Ship builders to serve an apprenticeship finishing his time in 1985. From 1988 David travelled a lot moving first to the USA for just over a year, living in Boston, Massachusetts, before returning home for a short while before again moving abroad to Munich, Germany. On returning home from Germany to attend university in 1992, in the second year at uni, David joined the Erasmus scheme as a student studying the European Union among other things, and  moved to Denmark in 1993.  After  nearly 10 years in Denmark, he returned home again for good on the death of his father. Launching a property business in 2001, on the back of similar experience gained in Denmark, David has been the Director of Bernicia Ltd until now.

Politically, with ten years embracing the Scandinavian lifestyle and mindset, the Nordic values of social liberalism have steered him to find a home with the Liberal Democrats here in the UK. Standing twice in the local elections, David now fulfils the role of chair in the South Tyneside branch of the Liberal Democrats.

David is a fervent believer that the political system in the UK is broken. Our binary system of First Past The Post is failing us and as a result will do his utmost to change our system to the much more democratic system of Proportional Representation. Together with devolution we can bring real hope and power back to the North East. With real decisions made here for local people.

David still lives on Hedworth with his family, choosing to live in his beloved North East.