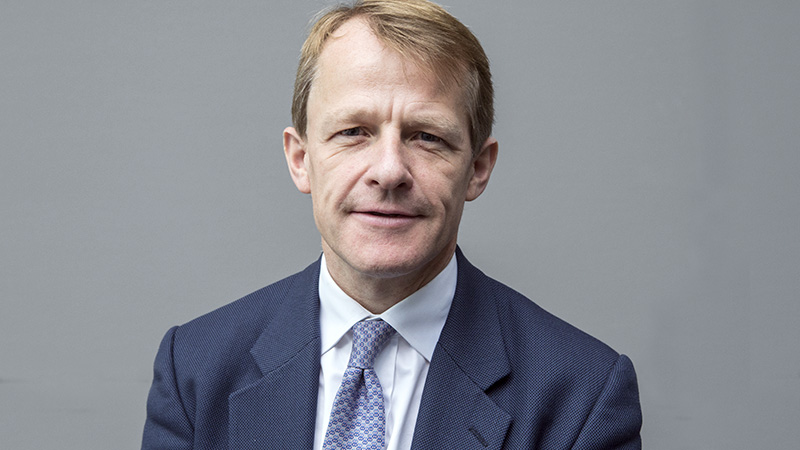 David Laws has been the MP for Yeovil since 2001.

He graduated in Economics from King’s College, Cambridge, with Double First Class Honours in Economics and joined JP Morgan’s Treasury Division in 1987. He was a Managing Director at Barclays De Zoete Wedd from 1992 to 1994.

David left the City to become the Economics Adviser to the Liberal Democrat Parliamentary Party and in 1997 was appointed as the Party’s Director of Policy. He was elected to Parliament in 2001, succeeding Paddy Ashdown as the Member of Parliament for Yeovil.

David has a strong record of delivering for local people. As an MP, David has:

After entering Parliament, David served on the Treasury Select Committee before taking over as the Party’s Shadow Chief Secretary, and then Shadow Work and Pensions Secretary, and finally Shadow Education Secretary.

David was one of the Liberal Democrat team who negotiated the Coalition Agreement with the Conservative Party in May 2010. He then served briefly as Chief Secretary to the Treasury where he oversaw the Coalition’s plan to make immediate cuts of £6 billion to public spending.

In September 2012 David was made Minister of State for Schools and Minister of State in the Cabinet Office. His proudest Lib Dem achievement in government is overseeing the implementation of the Party’s Pupil Premium policy, which will give an extra £2.5 billion to schools by 2015 to help them raise the attainment levels of pupils from disadvantaged backgrounds.

David is Chair of the Liberal Democrat General Election Manifesto Group for 2015.

In January 2015 David was appointed to the Liberal Democrat General Election Cabinet as the party's Education spokesperson.