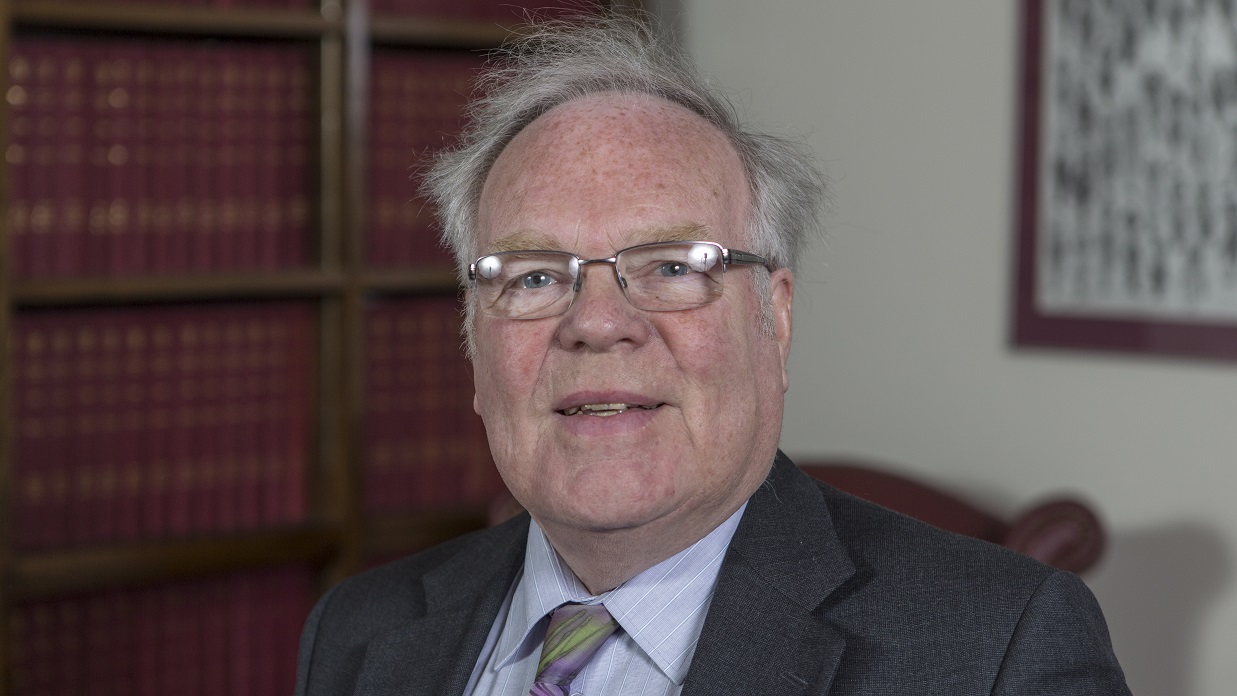 In 2000 he entered the House of Lords as a life peer - Baron Shutt of Greetland in the County of West Yorkshire. He was Liberal Democrat International Development spokesperson in the Lords until 2002.