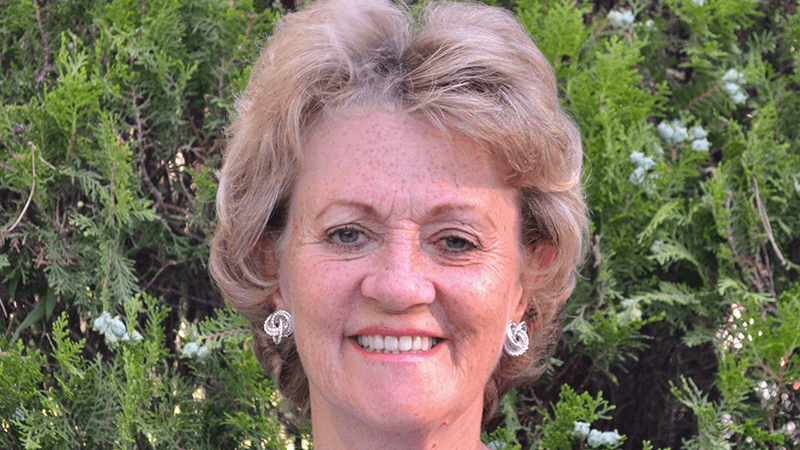 Dee Doocey became a Liberal Democrat life peer in December 2010. She chairs the cross-party Finance Committee of the House of Lords and is the Liberal Democrat spokesperson for tourism. During the Coalition, she represented the government on the Criminal Justice Board.

Aside from politics, Dee ran her own management consultancy, advising blue chip companies. She was group managing director of an international fashion company with operations in London, Hong Kong and China. Before that, she had been Finance Director of the Liberal Party for ten years.

Dee started her political career as a councillor in the London Borough of Richmond-upon-Thames from 1986 to 1994, and chaired the borough’s Housing Committee. She was elected to the London Assembly in 2004, served for seven years as Chair of the Economy, Culture, Sport and Tourism Committee and chaired the London Assembly in 2010-11. She was a member of the Metropolitan Police Authority, from 2005 to 2012, and chaired the MPA’s Finance & Resources Committee and Olympic & Paralympic sub-committee. She also represented the Mayor of London on the Home Office Olympic Security Board from 2008 to 2012.

Originally from Ireland, Dee has a keen understanding of the crucial relationship between the Republic and the UK and is leading Liberal Democrat efforts to assess and expose the impact of Brexit with a particular focus on the tourism industry. Dee advocates continued UK membership of the EU single market and customs union.

She was also election agent to Sir Vince Cable, MP for Twickenham, for 25 years.