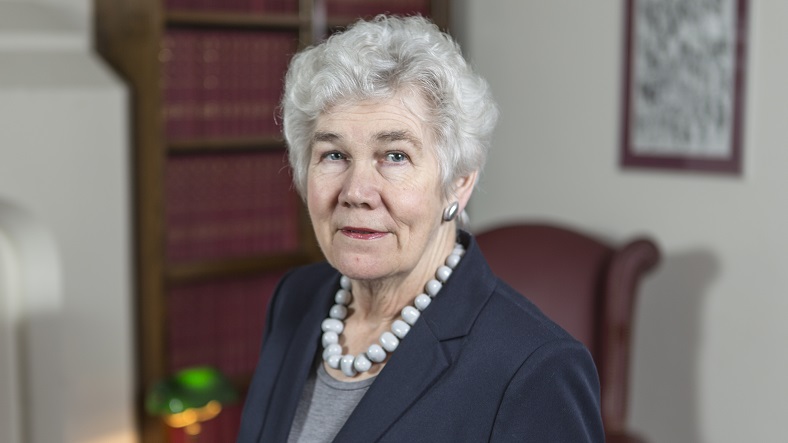 Diana Maddock was born in 1945 and taught in Southampton, Bournemouth and Sweden until she had a family and became involved in politics in the mid 1970s.

Diana joined the Liberal party in 1976. She was elected top Southampton City Council in 1984, only giving up her seat when she was elected to Parliament at a by-election in 1993. On the council she was Leader of the Liberal Democrat Group and had a particular interest in housing and energy conservation.

Diana served as Member of Parliament for Christchurch from 1993-1997. During that time she served on the communities of a number of Parliamentary Bills covering Housing, Finance and Building Societies. She was also Spokesperson for the Liberal Democrats on housing, the family and women's issues.

Diana has close associations with many national organisations concerned with housing and energy conservation and is active (is active) in All-Party Parliamentary groups concerned with these areas.

Diana has been a life peer since November 1997. She stood down as Housing Spokesperson for the Liberal Democrats in the House of Lords in 2004.

From 1998-2000 Diana Maddock was Federal President of the Liberal Democrat Party.
She was a member of Northumberland County Council 2005-8 and of Berwick-upon-Tweed Borough Council 2007-9.

She was a member of the Committee on Standards in Public Life 2003-9. In June 2001 she married Rt Hon Sir Alan Beith, the Lib Dem Member of Parliament for Berwick-upon-Tweed.