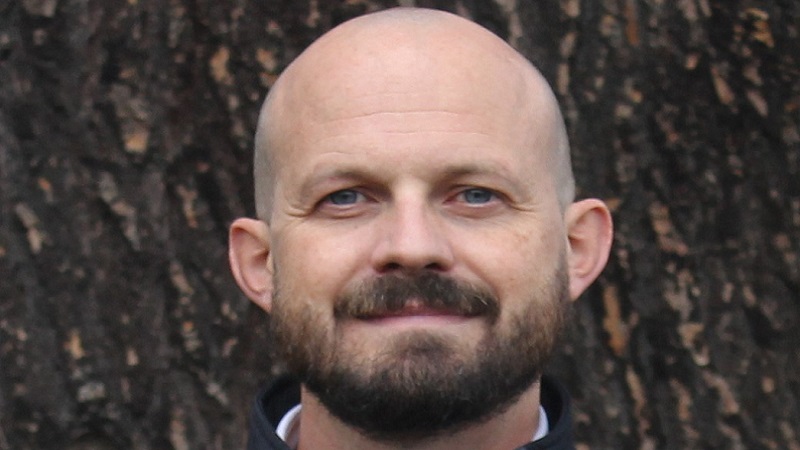 Dominic Graham has been selected as the Liberal Democrat candidate for Braintree in the December 2019 General Election.

The litigation solicitor has worked in Braintree town centre for the last 5 years and has highlighted the urgent need to tackle the climate crisis as his main priority, should he be elected in December.

Dominic is also keen to see improved transport links in and around Braintree, with upgrades to the notorious A120 a key part of his vision.

Dominic was a Colchester borough councillor until 2018, and led on the decision to restructure waste and recycling collections, which has resulted in Colchester shooting up the recycling charts and recently being named as one of the most climate-friendly areas in the country.

Following on from his environmental work in Colchester, Dominic has pledged to make tackling climate change his main priority if he is elected as MP for Braintree.
Other priorities include:
• reversing cuts to legal aid and the Ministry of Justice,
• increasing funding for education, the NHS and social care, and
• improving transport links in and around Braintree, including roads, rail and cycle infrastructure.

Dominic said: "At the moment there is a climate crisis, a justice crisis, an education crisis, an NHS crisis and a social care crisis. We can’t keep doing the same things then wondering how we got here. We need big changes in this country and those changes can start with a Liberal Democrat MP in Braintree."

“This election is a huge opportunity for voters in Braintree to send a message to Parliament. I know that many people in Braintree voted to leave the EU, however not many voted for the extreme form of Brexit that Boris Johnson and James Cleverly seek to impose on us."