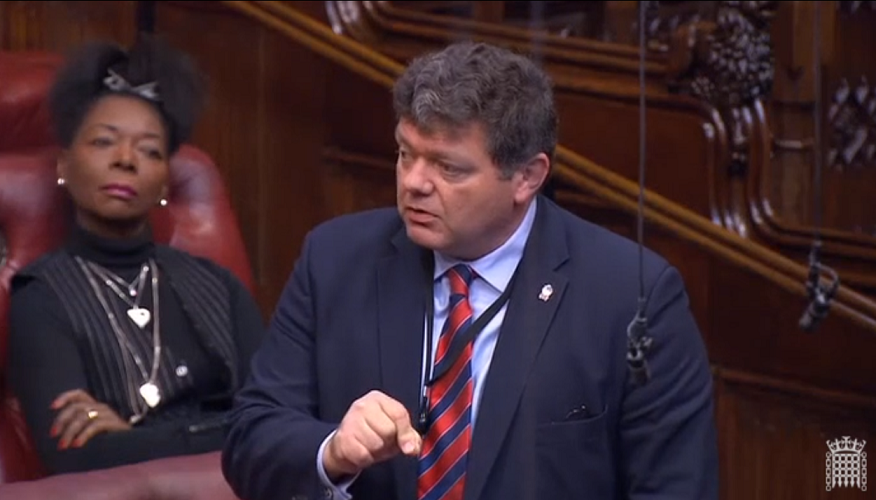 Lord Addington entered the House of Lords at the age of 22 after taking his father's title and becoming the youngest serving peer. Dominic has used his youth to his advantage in the chamber, particularly during the student loans Bill. However, it wasn't until he graduated from the University of Aberdeen that he became an active member of the Lords. Dominic took the position of sports spokesman in 1993, and has also been disability spokesman.

Having dyslexia has encouraged him to lend his support to the British Dyslexia Association and take the position of Vice-President. He is also Vice-President of the UK Sports Association and he is a keen rugby player. Dominic is captain of the Commons and Lords Rugby and Football team, and has played in two Parliamentary World Cups competitions in 1994 and 1999. He currently plays for his local club, his old boys' club.