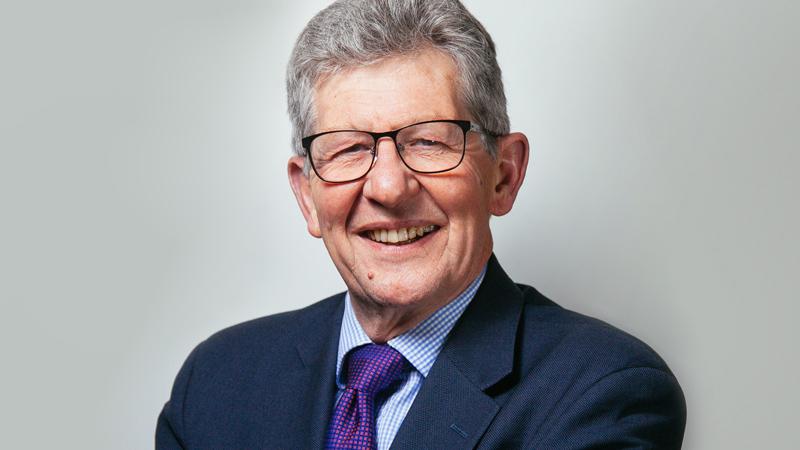 Don Foster was MP for Bath for 23 years between 1992 and 2015. He has held a number of Front Bench positions within the Liberal Democrats and was the Party’s Chief Whip under the Coalition.

He was born in Preston, Lancashire and attended Lancaster Royal Grammar School. He went on to study at Keele University and the University of Bath.

In 1981 he was elected as a councillor to Avon County Council for Cabot ward, and was the SDP-Liberal Alliance group leader from 1981 to 1986. He also served as the county's education committee chairman, and he remained a councillor until 1989.

He first stood for Parliament in Bristol East in the 1987 General Election. At the next General Election, in 1992, he stood in Bath and beat then-chairman of the Conservative Party, Chris Patten. Don won the seat with a majority of over 3,000.

Don has a strong record of delivering for local people. As MP for Bath, Don successfully campaigned for getting the Government to fund the work on Combe Down Stone Mines, helped with changing government policy to provide greater powers for our council to control tour bus operations, and lobbied for extra funding for the Western Riverside development. He also successfully ensured that Stothert & Pitt pensioners were included in the post-Maxwell saga compensation scheme and saving several local Post Offices from closure. Working with the local Lib Dem Council group, Don was successful in his campaign to keep Culverhay School open after it was threatened with closure by the local Conservative party.

In the Coalition Government, Don helped create over 2,500 new apprentices in Bath, oversaw a 20% increase in business start-ups and helped take out almost 7,000 people from paying income tax.

During his years in Parliament Don held a number of roles. He was a spokesman on education for under Paddy Ashdown from 1992 to 1999. He went on to hold the position of Liberal Democrat Shadow Culture Secretary and retained the role, as Culture Spokesperson following the formation of the Coalition Government in 2010.

In September 2012 Don joined the Department for Communities and Local Government as a Parliamentary Under-Secretary of State. In 2013 he was promoted from this role and made the Party’s Chief Whip in the House of Commons.

Don announced he would be stepping down as MP for Bath ahead of the 2015 General Election. Following the election he joined the House of Lords taking the title Lord Foster of Bath. In October 2016 he was appointed Liberal Democrat Shadow Secretary of State for Business and Industrial Strategy.

Outside of politics Don has been married to Victoria since 1968. They have a son, a daughter and three grandchildren.