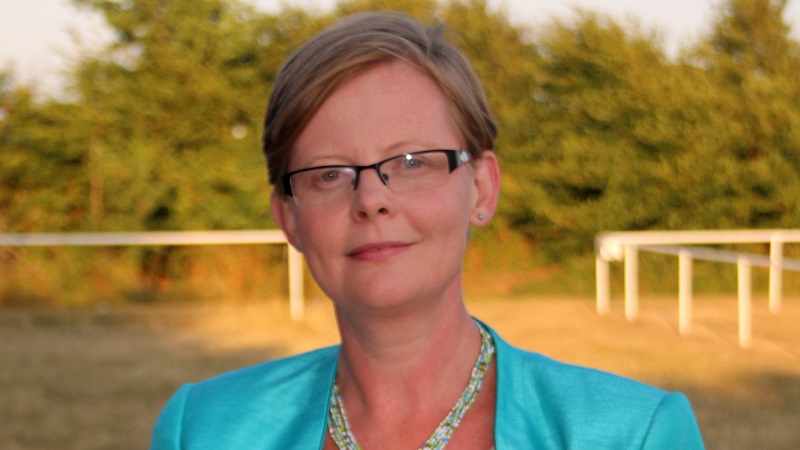 Rebecca, who lives in the Westgate area of the city, works in the social care sector.

She has previously worked as an activities co-ordinator for people with dementia at a residential home in the city.

Rebecca, 40, is also a former researcher to the Liberal Democrat county council group at Shire Hall.

The mother of one has doctorate in politics and has been involved with the Liberal Democrats for over 20 years after first helping her mother deliver Focus leaflets as a teenager.

Rebecca, who voted Remain, wants to give the British public the final say on the Brexit deal and include the option to remain in the EU.

She is also standing for the city council in the Westgate ward in the 2020 local elections and is campaigning for more investment in the city centre and against the Conservative’s vanishing council.