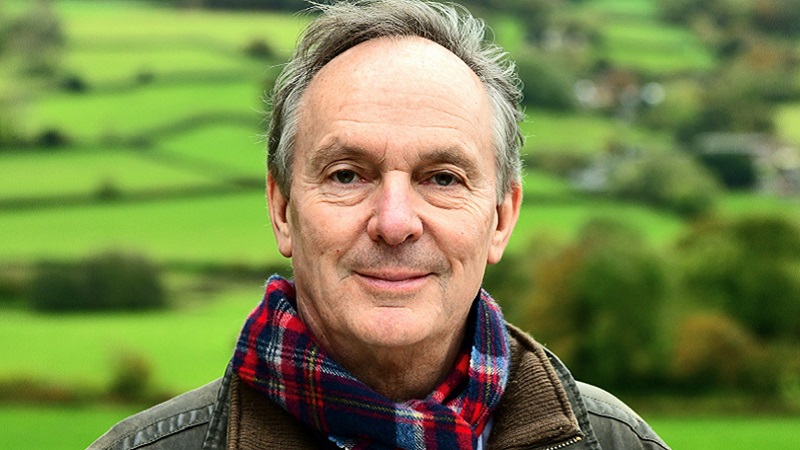 Dr. John Timperley, Liberal Democrat Parliamentary Candidate for Tiverton and Honiton, has worked as a doctor in the NHS for 38 years. As a consultant orthopaedic surgeon, he is internationally recognised as working at the cutting edge of his field. His first-hand experience of the systematic break up and privatisation of the NHS has fuelled his drive to stand for election.

John comments “It is clear to me that Brexit and another Conservative government would destroy the NHS. Chronic underfunding, fragmentation of services, perpetual reform and the mantra that “we cannot afford it” are driving the agenda. Our Social Care Services are near collapse, and our mental health services are desperately underfunded. I will work to protect, build and integrate the NHS and social care services, and to make sure that mental health is treated with the same urgency as physical health. The Liberal Democrats will put a penny in the pound on income tax to give our NHS the funding I know first-hand that it desperately needs.”

John believes passionately that our children deserve much better than they are currently getting. He says "Under the Tory government, children here in Devon are worth less. Average cuts in school funding in Tiverton and Honiton from 2015 to 2020 amounted to £248 per child. This means staff and resources are over-stretched, schools are crumbling and our children are being failed. I will not stand by and let this betrayal of the youngest in society go unchallenged. I will work tirelessly to bolster school funding, and improve children’s’ life chances through early years education.”

Since he first came to Devon as a junior doctor 35 years ago, John has held a deep affection for our beautiful county, but is increasingly alarmed by the threats posed to our countryside by the climate emergency. He thinks “the imperative for urgent, immediate action to halt climate change through economic, social and political transformation is obvious but not nearly enough has been done by the Tory Government. The Liberal Democrats have a raft of ambitious, detailed policies to do our part nationally to avert the global crisis. Here in Devon, I will fight for the proposed Lib Dem policies which will reward farmers for contributing to improving biodiversity and farming in a nature friendly way, while growing the food we need.”