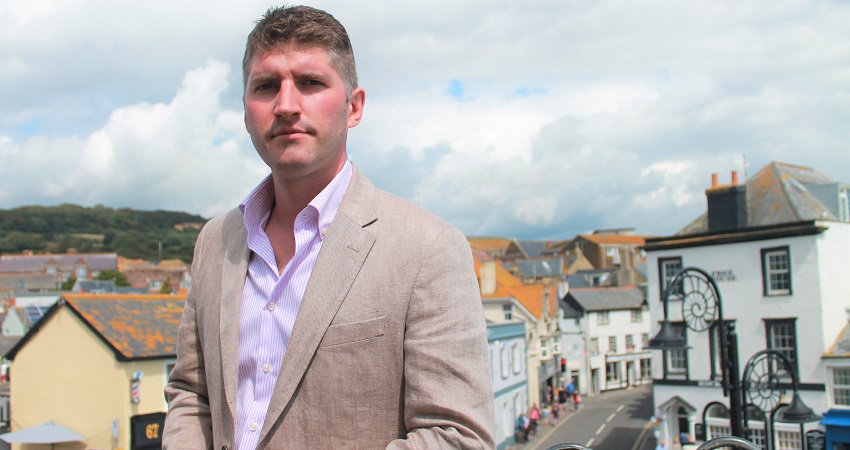 Edward Morello was selected as the West Dorset Prospective Parliamentary Candidate in July 2018, returning to Bridport, where he and his wife were married several years earlier.

Edward is a committed environmentalist. He works in renewable energy investment, encouraging businesses to move to clean energy. Climate change is the defining issue of our generation, and he believes we need bold environmental policies at the heart of all decision making to avoid a climate catastrophe.

West Dorset is a fantastic place to live, but to keep it that way we must do more to protect our rural communities. Edward is determined to bring back those vital rural services whose disappearance have left residents feel abandoned and isolated.

Edward lives in Bridport with his wife, Keira, their young son, and rescue dog Reggie. When he is not campaigning, he is usually found enjoying family days out on the beach or in the countryside.