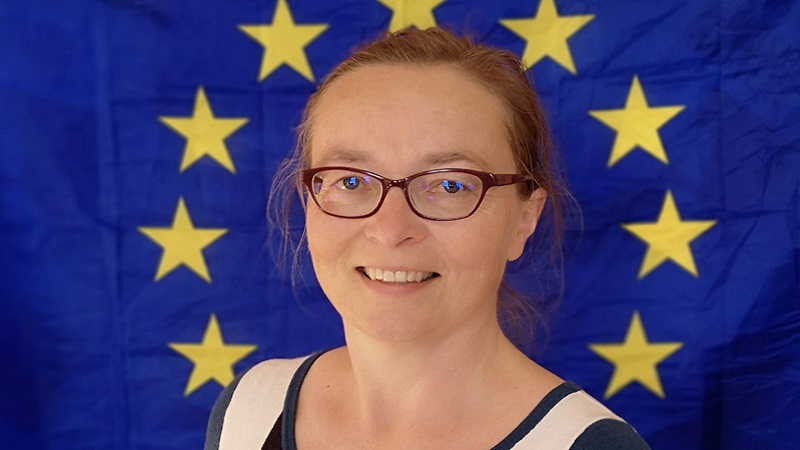 Eleanor Rylance is a translator and mother of 4 from East Devon, where she is also a parish and district councillor, having ousted a Conservative in a 2017 by-election.

Eleanor is a Cambridge law graduate, and trained as a modern languages teacher before becoming freelance in order to spend more time with her growing family. Alarmed at the assault on our representative parliamentary democracy and no longer content to be a bystander, she joined the Liberal Democrats the day after the 2016 referendum.

Having grown up in the French countryside, she was very relieved to be able to move to the East Devon countryside in 2003 after a spell in London and the South East of England- moving to Devon felt like coming home. She well understands the stresses, strains and risks of farming, and is always in awe at the quality and variety of the food produced in Devon.

A lifelong internationalist, Eleanor chairs her village twinning association and is a keen advocate of the benefits for all children of foreign travel and discovering different cultures. She was honoured to stand in the 2019 European elections, and to play a part in the election of 16 MEPs.

Eleanor is surrounded by an excessive number of furry and feathery familiars, and is very fond of planting vegetables and then promptly forgetting where she planted them.