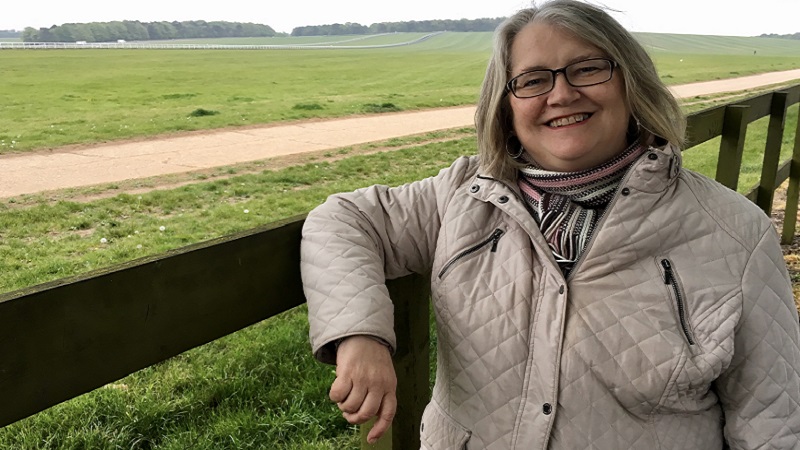 Elfreda has lived most of her life in East Anglia. With her father from Newmarket, she has settled in neighbouring Essex and worked in Cambridge. She has a small property business and is married with two daughters. She is an ordained Elder in the United Reformed Church. In recent years she was joint carer to her mother who passed away with Alzheimer’s. Following this Elfreda became a volunteer for Alzheimer’s Research UK.

Elfreda was educated at comprehensive school in Norfolk, with extra studies at the Perse Girls in Cambridge. She has a History degree from Cambridge University, and an additional Masters’ in American Politics.

As a local politician Elfreda was District Councillor in Uttlesford, Essex and vice-chair of the Environment Committee when the Liberal Democrats held the council. She has contested parliamentary seats in Saffron Walden, Maldon and West Suffolk.

Elfreda enjoys walking, particularly in the Scottish Islands or French alps. Closer to home she has an annual season ticket for Newmarket Races and loves the performing & visual arts. Elfreda actively supports several youth & community theatre and music groups, regularly attending exhibitions, concerts and productions. She has a Diploma in Fine Art and Design.

Born in East Anglia Elfreda believes West Suffolk is at the heart of the region; it has historically attracted outside interest, whether from Newmarket’s horse racing & bloodstock services, military strategy, its position neighbouring Cambridge or being on major transport routes. International freight routes, research led businesses, education and medical research communities now bring increasing opportunities & recent investment to places such as Haverhill. Elfreda believes EU membership safeguards commercial investment, education and research funding, and access to training & skilled personnel, all to the benefit of local residents. West Suffolk will thrive as part of an outward looking East Anglian economy & culture.