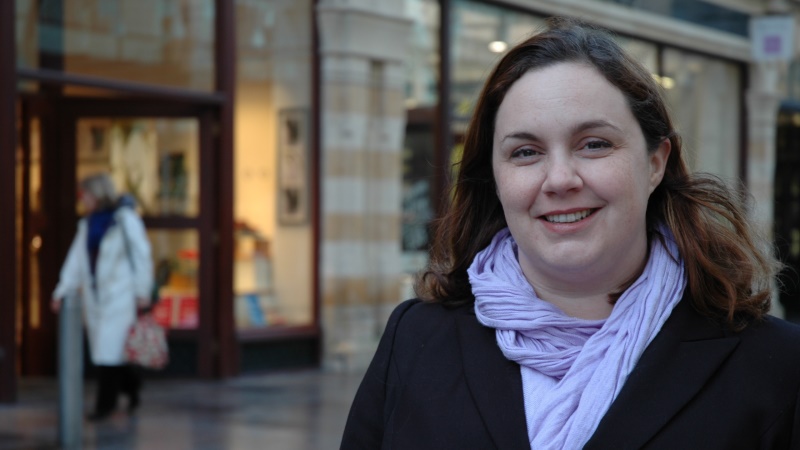 Eluned Parrott is the Liberal Democrat candidate for Cardiff Central, and a former member of the National Assembly for Wales. She is a front bench spokesperson for the General Election.

Eluned is well-known for her campaigns on Mental Health, and is an ambassador for the Time to Change Wales Campaign as well as a Dementia Friend. She instigated a number of debates on mental health during her time in the National Assembly for Wales, including debates looking at the stigmatisation of mental health in society and the care of people at risk from suicide.

After leaving the Assembly, Eluned became the founding Director of a consultancy business based in South Wales, and has more than twenty years’ experience of leading teams in the transport, education and charity sectors.

She takes a keen interest in making sure that our young people get the best start in life and tackling ageism, and has written papers on the growing issue of intergenerational inequality with support from the Joseph Rowntree Reform Trust. She is also a Governor of ACT Training in Cardiff, and a Trustee of the National Botanic Garden of Wales.