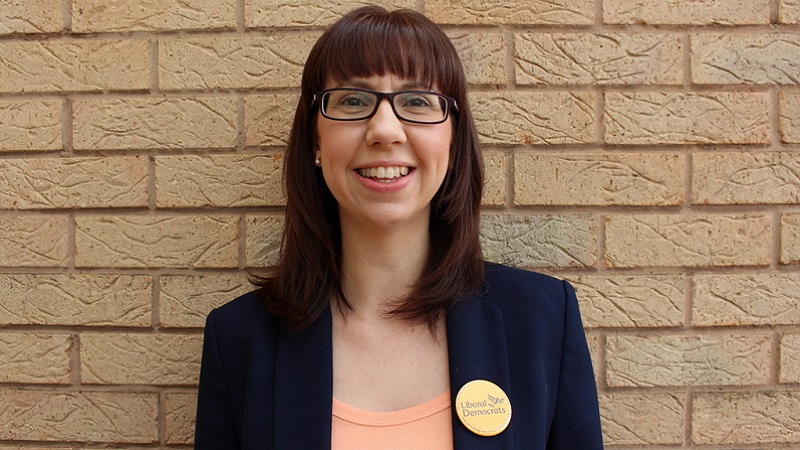 Emily was elected to Chesterfield Borough Council as Councillor for Linacre Ward in May’s local elections. She has been an active campaigner since joining the Liberal Democrats and works hard for the local community.

Emily lives in Chesterfield with her family and runs her own business providing mentoring and business coaching services to small businesses. Previous to this she spent 15 years as an accountant, including several years working in a leading Chesterfield firm.

Emily says ‘I believe this country needs more decent, honest, hard working ordinary people like myself in parliament, instead of the self-serving, dishonest, out of touch MP’s that have been attempting to govern this country. Our parliament is broken, the two main political parties are self-destructing, and our nation is divided over Brexit. It’s time for change. It’s time to build a brighter future.’