Our plan to end rough sleeping

No one should be forced to sleep on the streets. Yet every night, 5,000 people sleep rough across the UK.

More than 700 people die while homeless each year. It is the most shameful example of the failure of our housing and welfare systems.

The Conservatives just don’t seem to care. They are sitting on their hands, failing to protect the most vulnerable people in society.

The latest government figures show that, under the Conservatives, the number of rough sleepers in England on a single night has risen by 31% since 2015, to 4,677. In 2018, 1,320 people were prosecuted under the Vagrancy Act, according to the homelessness charity Crisis.

The Vagrancy Act is a cruel, outdated law. It needs to go.

We should be giving those who are homeless a helping hand to find new homes, not locking them up.

They have failed to build enough social housing. They have made poverty worse by freezing benefits in 2015 and introducing the cruel two-child limit in 2017.

They failed to abolish Section 21 “no fault” evictions, despite the evidence that they causes homelessness and despite promising to do so in April. And they blocked Liberal Democrat efforts to repeal the Vagrancy Act – a nasty, Dickensian law that criminalises people just for sleeping rough. 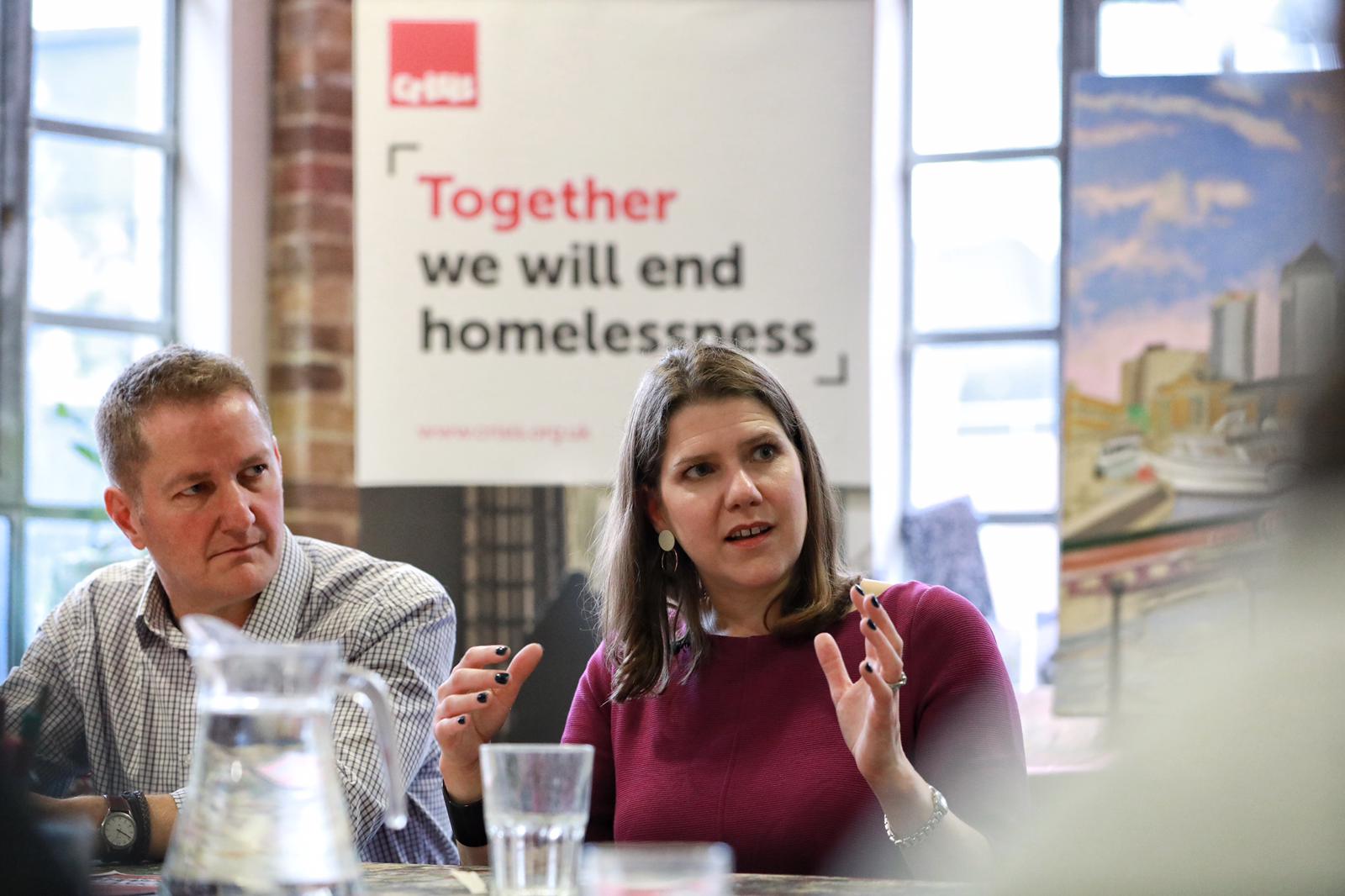 The other parties pay lip service to this goal, but only the Liberal Democrats have a clear and credible plan to actually achieve it.

Through this plan we will build a brighter future, ending rough sleeping within five years, and ensuring that everyone has a decent home so they can live with dignity. Find out more about our plan to end rough sleeping here.

Our social security pledges are more progressive than Labour's and would see 600,000 fewer children in poverty than there would be under Conservative plans.