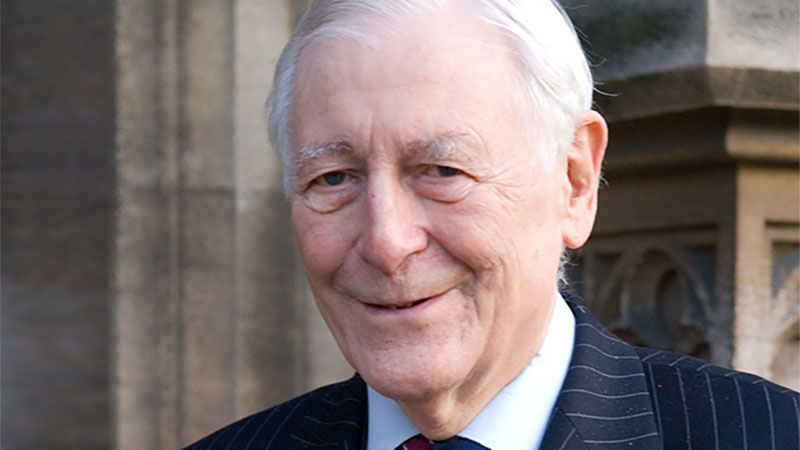 Eric Lubbock joined the Liberal Party in 1960, was elected a councillor in 1961, won the Orpington by-election in 1962, and was appointed Chief Whip by Jo Grimond in 1963. Since then, he says, it has been downhill all the way.
In the Commons he was on the Speaker's Commission on Electoral Law in 1964-6, and proposed STV in multi-member constituencies, only to be voted down by 18-1. He also proposed reducing the voting age to 18, on which two Labour Members supported him.

In 1970, Orpington reverted to its Tory origins. Borrowing from Frank Owen, who had been Liberal Member for Hereford between 1929 and 1935, Eric Lubbock:

"In 1962 the wise, far-seeing people of Orpington elected me as their Member; in 1970 the fools threw me out".

A year later his cousin died and he succeeded to the peerage. He sat on the Royal Commission on Standards of Conduct in Public Life 1974-6, and was Liberal Spokesman on Immigration and Race Relations, 1971-83. In 1976 he founded the Parliamentary Human Rights Group, and chaired it for the next 21 years. He speaks frequently on conflict resolution and human rights. He has been co-chair of the Chittagoong Hill Tracts Commission (promoting implementation of the Peace Accords of 1997 with the Bangladesh Government) since April 2008.

Eric Avebury is a Buddhist, and an active Patron of Angulimala, the Buddhist Prison Chaplaincy. He visits prisons, and raised prison issues in the House. He also plays an active role on asylum policy.

Trained as an engineer, Eric Avebury retains an interest in science and engineering. He chairs a Trust which supports engineering and management education at Oxford University, and for several years ran a computer company. He has a network of six computers at home, which is also his office. He also sought and won a battle with Black Rod to keep the right to park cycles against the front of the House.

In 2007 he was awarded the Blomfield Award by the Bahá’í Community of the United Kingdom for “lifelong commitment to defence of human rights”. In 2009, he was awarded joint Secularist of the Year (with Evan Harris) by the National Secular Society for the abolition of blasphemy, and the Liberal International Freedom Prize. In the same year he was the first to be awarded the Ahmadiyya Muslim Prize for the Advancement of Peace. In 2010 he received an award from the UK Lesbian and Gay Immigration Group for “selfless, long-term commitment to the pursuit of justice”.