The Federal Conference Committee (FCC) is responsible for overseeing the effective running of Conference, including the selection of motions and amendments for debate. Members are expected to be as objective as possible in attempting to select motions and amendments which will ensure good debate. The FCC is also responsible for running sessions in the Hall at Conference and provides drafting advice and liaison with members submitting motions.

One way to find more information and stay updated is by joining the FCC Facebook page.

The next elections are due to take place in Autumn 2022, for terms starting 1st January 2023. The current membership is as follows:

Nick is a councillor for Alexandra Ward in Haringey, former PPC for Enfield North (2017) and London Assembly Candidate for Enfield and Haringey (2016). He was part of Lynne Featherstone's election team in 2010 and 2015. Nick grew up in Vienna, and has been in the UK since 1999, and currently works in the healthcare sector in international business, having previously headed the conferencing department for a major scientific charity.

Dr Chris Adams is a committed Liberal Democrat, joining the party in February 2013. Previously an academic historian, Chris began his career in politics working for Mark Williams, the then Liberal Democrat MP for Ceredigion, from 2011-2015. While there he helped champion the rights of neglected children, drafting legislation to make psychological abuse of children criminal.

Chris then moved to become Chief of Staff to former Party President Sal, Baroness Brinton, from 2015-2018, where he oversaw reviews of both the Party's internal governance and its disciplinary processes.

In 2017 he stood as parliamentary candidate in Greenwich and Woolwich, increasing the Liberal Democrat share of the vote there, against the national trend. He now works for MHP Communications as a political consultant. 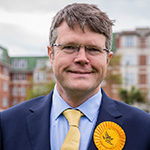 Jon has been a councillor for Ealing Common since 2002. Outside politics Jon works in the film and TV industry. 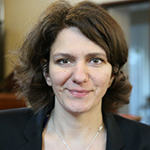 Cara joined FCC in 2017. She was Chair of Haringey Liberal Democrats from 2012 to 2015, and was election agent for Baroness Lynne Featherstone in 2015. After many years in IT project management, Cara completed a Masters in Energy and the Environment in 2017, and now works for an environmental charity.

Outside the Liberal Democrats, he has worked in IT in both the public and private sectors and between 2009 and 2019 was a communications and crisis consultant. He's also been a Visiting Lecturer at City University in the Journalism Department.

Jon is the Welsh Rep on the Federal Conference committee. He was previously Chair of the Welsh Conference Committee in 2019. In 2020 Jon will have been a member of the Party or predecessor party for 40 years. A campaigner & activist from Llanelli in Carmarthenshire he was a member of Llanelli Town Council from 1991-95. A former member & Secretary of the Welsh Party National Executive Committee, Jon now serves as the Vice Chair of the Welsh Board as well as sitting on the Welsh Membership Development Committee & is also is the Welsh Rep on the Federal People Development Committee. Jon is currently retired after spending some years caring for family members. 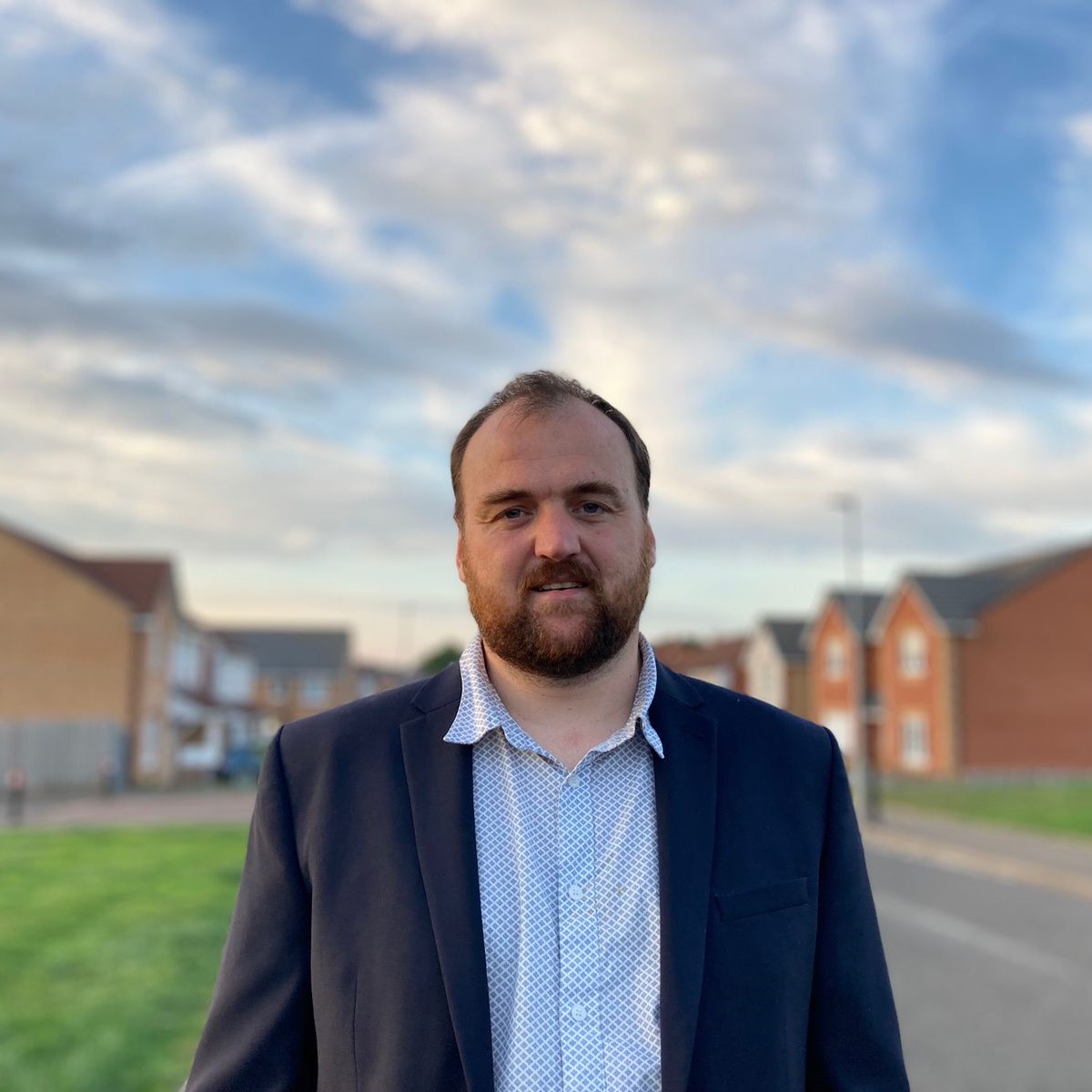 Paul is the Scottish Conference Convenor and Housing and Homelessness Spokesperson. He has over 15 years experience in Communications and Business development, particularly around Health & Safety.

Paul has been particularly involved in Housing and Homelessness as a campaigner, volunteer and a trustee for several organisations. 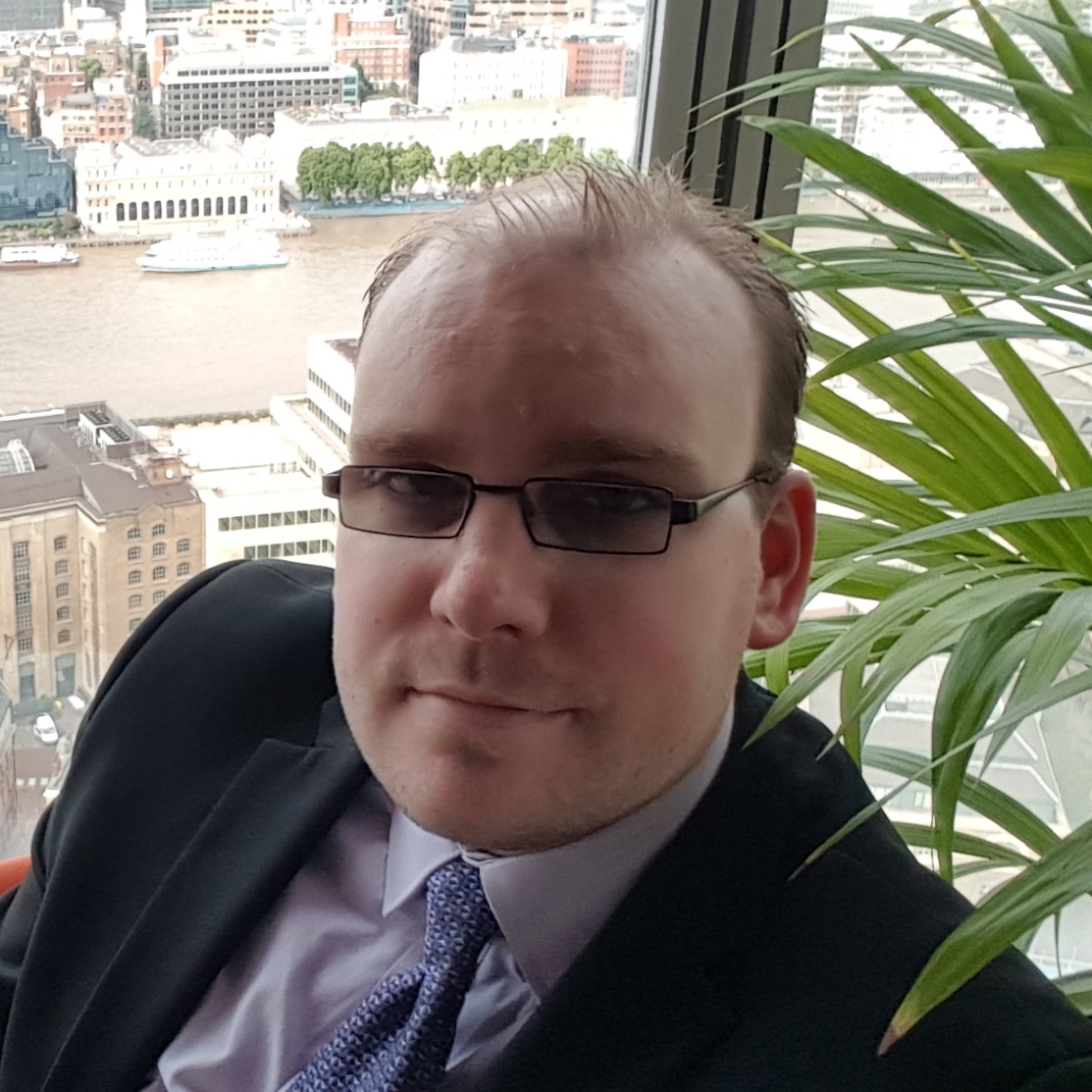 Matt McLaren is the English Party’s representative on the Federal Conference Committee and has been an active Party member for most of his life, now volunteering at every level of the Party.

Matt is a long-time resident of Winchmore Hill in North London and has recently been confirmed as a Liberal Democrat candidate for Enfield Council in May 2022, standing in his home ward of Winchmore Hill.

Away from politics, Matt has cultivated a career in recruitment and now owns his own boutique search & selection consultancy – McLaren Search. Matt is also academically inclined, previously graduating with First Class Honours in philosophy from Heythrop College, University of London and is currently studying part-time towards a BSc in mathematics at Birkbeck, University of London.

Wendy was elected as the MP for North East Fife in December 2019. She holds the Scotland, Wales, Northern Ireland, Constitutional Affairs and International Development Portfolios at Westminster.

Simon joined the Liberal Party at University in 1976 because of its opposition to apartheid and support for gay rights and civil liberties. Since then he has had a number of roles including being Chair of the Association of Liberal Trade Unionists, Parliamentary

and Council candidate and local party officer. He is currently Secretary of the London Region and the English Party rep on the Federal Board.

Simon is a strong believer in “4 cornered Liberalism “ – Political, Social, Personal and Economic and is on the Board of Liberal Reform.

An independent environmental policy analyst and Associate Fellow at Chatham House, he was a special adviser to Chris Huhne at the Department of Energy and Climate Change during the coalition government. He edits the quarterly Journal of Liberal History and co-edited Reinventing the State: Social Liberalism for the 21st Century (2007) and The Green Book: New Directions for Liberals in Government (2013). He was chair of the Federal Conference Committee 2003-10 and vice-chair of the Federal Policy Committee 2012-19.

Belinda is the Regional Brexit Spoke for the Eastern Region, a member of Regional Exec, and a former County Councillor in Cambridge. Nationally she is an elected ALDE Party council member. She is a Reader in Psychology at Birkbeck, University of London, where she is also Asst Dean for Equalities.

Lynne was a minister during the coalition from 2010 - 2015 in both the Home Office and DFID. She was first elected to Parliament as MP for Hornsey & Wood Green in 2005. She was the originator and architect of the same-sex marriage law and introduced and spearheaded the Government work on FGM. She is currently in the Lords and prior to being elected to Parliament she was the Leader of the Opposition on Haringey Council 1998-2002 and a councillor there until 2006. She was a member of the London Assembly 2000 - 2005 where she was Chair of Transport in London and a member of the Metropolitan Police Authority.

Mary is the FPDC rep on FCC.  She joined the party in 2010, but didn’t get involved until 2015, since when she has organised council winning campaigns in South Cambridgeshire and Chelmsford. She is passionate about enabling every local party to build elections winning teams and using data effectively.

Mary was born in Widnes, grew up in Nottingham and worked in Investment Management in London before having children and retiring (very early) due to chronic illness.

Prior to joining the Liberal Democrats, she worked for the House of Commons and IPSA (Independent Parliamentary Standards Authority) in various operational management roles. 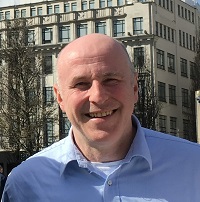 John was born and raised in Hertfordshire but went Manchester University in 1980 and has been there ever since.John was a Manchester City councillor in Gorton South for 18 years and is standing in the new City Centre ward of Deansgate in May 2020. He has been a PPC four times, most recently in the Manchester Central constituency in 2019.He has worked for the Association of Liberal Democrat Councillors (ALDC) since 2005 and has attended most Federal conferences since Llandudno Assembly in 1981. He has co-hosted the conference Glee Club for many years. John is a keen Manchester City supporter, helping set up the club’s LGBT+ supporters group, and chaired Manchester’s only gay football club for many years. 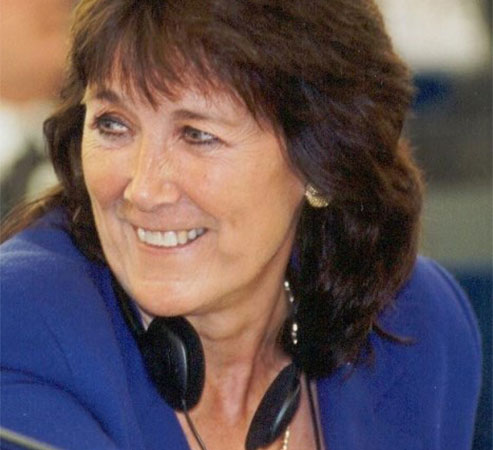 Liz became shadow on Health from 1992-1994 and then shadow on Social Security from 1994-1997, and also covered the disabled peoples' rights portfolio. Liz was MP for Rochdale from 1992-1997 and MEP for the West Midlands from 1999-2012. She is now President of the Mid Worcestershire party and Vice President of Liberal Democrat Women.

Joe is a Sheffield City councillor, representing Dore and Totley ward since 2011. He has stood for parliament 3 times, the European Parliament and Police and Crime Commissioner, and was chair of Sheffield Hallam local party 2010-2012. He is also the author of the comedy science fiction thriller Tea and Tentacles at Zeta Reticuli.

Bex joined FCC in 2019 as a directly elected member.  They campaigned in Ealing, spending time on the local party exec, before moving to York where they are now based.

Rachelle is an immigrant to the UK moving here18 years ago. I'm a  Borough councillor and Shadow Planning Executive on  Wokingham Borough Council, a  directly elected member of the Engish Council Executive. I also was previously a directly elected member of the Federal Policy Committee and Vice-chair of the South Central Region.  I'm also a school governor, Parish Councillor,  and constantly reading several novels. I have several degrees including a doctorate.

Joe is a Liberal Democrat activist in Hertfordshire. He was recently a candidate for election to Dacorum Borough Council, and worked as one of the party’s Field Organisers during the 2019 general election.

In addition to his FCC role, Joe serves on the committees of the Radical Association and the Social Liberal Forum.

Keith first stood as a Liberal Candidate in a `Mock Election` at school in 1964 and attended his first liberal Assembly under Jo Grimond`s leadership in 1966. He first became involved with Environmental Issues in 1971, organising a “Mass-Cycle-in” of 300 cyclists to call for a ban on cars in Manchester City Centre in early 1972. He has fought 4 General Elections and two Euro Elections as candidate with a 25% second place to Gov Minister, Jim Lester, in Broxtowe in 1983 as his best result. As Chair of the Liberal Ecology Group in 1988 he became founding Chair of the Green Liberal Democrats upon merger in that year. Disappointed with the lack of focus on green issues by the party nationally, and its insistence on continued support of nuclear weapons, Keith “retired” from party politics in 1998 to create the Institute for Sustainable Development in Business at Nottingham Trent University. Then, on retiring properly from work he wrote a novel and lived in Brazil for five years. Keith rejoined the Lib Dems in 2017 with a five-year mission to re-radicalise the party, becoming Vice Chair, and now Chair, of the Green Lib Dems and standing for FCC in 2019.