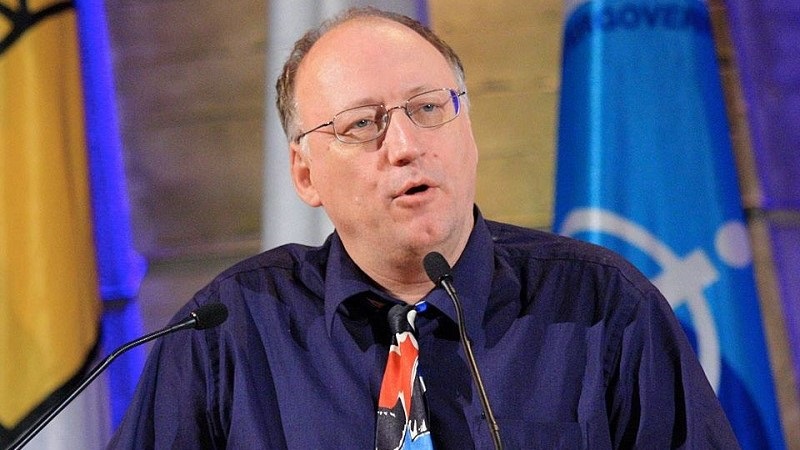 Born in Allestree, Felix Dodds is an environmental and sustainable development advisor at the United Nations and a visiting professor and senior affiliate at the Water Institute at the University of North Carolina.

In 2019 he was the UK’s candidate to be the Executive Director of the United Nations Environment Programme (UNEP) and during the high-level negotiations for the global sustainable development goals, he helped lead the coalition that successfully secured a goal on sustainable cities and communities (SDG11) despite the opposition of the UK Government.

Felix previously served as the Executive Director of the UK-based Stakeholder Forum which elevates the voices of communities and experts into global, multilateral debates on environmental policy and earned widespread acclaim from leaders including former U.S. vice-president and environmentalist Al Gore who said Felix’s work “will serve as a model for others throughout the world.”

In 2011, he chaired the United Nations Conference on Sustainable Societies: Responsible Citizens that brought forward the first set of suggested Sustainable Development Goals and from 2007 to 2012, he set up and directed the Water and Climate Coalition which successfully included the issue of water into the UN’s climate agreement.

He has edited or written 18 books; his latest (2019) is ‘Stakeholder Democracy: Represented Democracy in a Time of Fear’ and has served as President of the Amber Valley Liberal Democrats since 2013. Previously, Felix taught math and science at Harlington Community School in Hillingdon and the international school in Khartoum, Sudan.