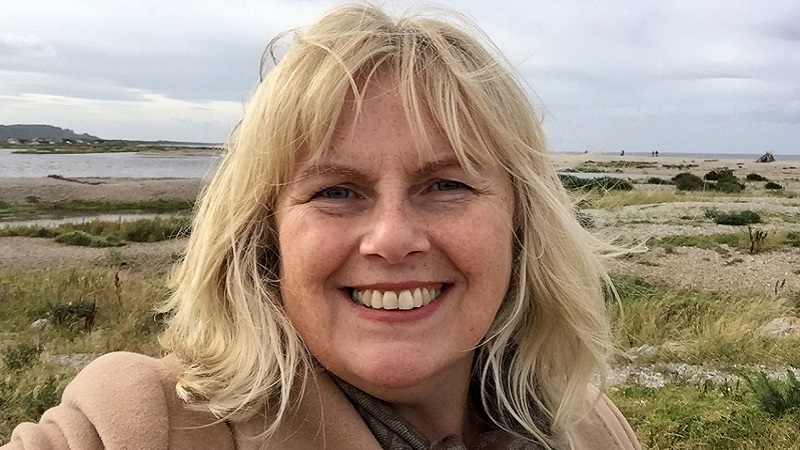 Born in Aberdeen, Fiona is proud of her family’s North East Scotland heritage and current connections to Deeside. However, she grew up largely in West Perthshire before attending the University of Glasgow.

Fiona’s political life started at university, campaigning for the local MP, Roy Jenkins, then leader of the SDP. She attributes her lifelong interest in Europe to Roy’s influence and places stopping Brexit at the heart of her campaign.

After graduation in 1986 she worked at the House of Commons for next SDP Leader, David Owen. She joined the Liberal Democrats in the early 1990s shortly before returning to Scotland.  She campaigned for the Scottish Parliament and supports devolved decision-making. However, she believes that Independence would simply repeat the mistakes of Brexit. She will not support a second independence referendum.

Fiona was a Liberal Democrat councillor in East Dunbartonshire 2003-2007 and was Vice Convenor Social Services and of an early Joint Health and Social Care Board as well CoSLA representative on Housing. These experiences helped shape her personal commitment to improving mental healthcare, providing more affordable housing and building a fairer economy.

In her professional life, Fiona spent some 25 years advising upon and delivering strategic communications and organisational change programmes in a wide variety of sectors including construction, railways, IT, oil, retail, fabric. and banking.

In 2015, she decided to retrain in hospitality.  The following year she bought a small, seasonal Highland hotel on the NW coast of Sutherland with her husband, Richard. Over the past four years they have been turning round their small business. They are particularly proud that it was one of the first hotels in Scotland to be fully accredited by the Living Wage Foundation.

Between them Fiona and Richard have two grown up children currently pursuing their own careers in Edinburgh and Tokyo.