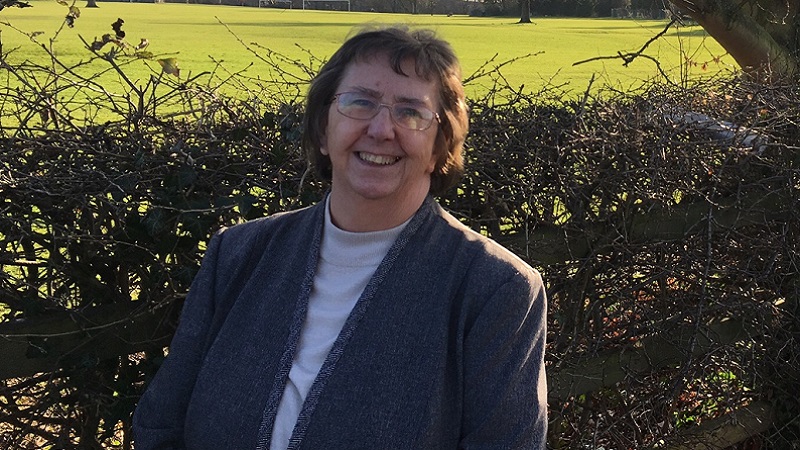 Living in Liverpool, at a time of huge poverty and unemployment, made Flo want to change the way things were. She decided that she could only do that, if she was in politics. Flo stood for election and was elected in 1986 and represented the same area until shemoved away in 2012.

As a Liverpool City Councillor from 1986-2012, Flo served in various posts, including Deputy Leader, with responsibility for Finance and for EU funding, as well as Housing, Social Care, Health, and Economic Development. She is widely credited with bringing major investment from the EU to the city and city region. This resulted in tens of thousands of new jobs and businesses as well as major new training facilities.

Flo also changed EU regulations so that social housing could benefit from EU cash. Many millions has now been spent on upgrading housing association homes, to make them warmer, cheaper to keep warm for tenants and watertight. After she left the city in 2012, the Labour Mayor, appointed her as his European Funding Advisor. This resulted in the award of additional funding in 2014.

Flo chaired the EU Projects Committee for Liverpool and Merseyside, where she worked with national government departments, regional officials, voluntary organisations, businesses organisations and local councils. The focus was to change the future of the city and city regions by investing in people, jobs and training, particularly for women and in poorer communities and commit life changing, major investment into facilities and infrastructure. She also worked extensively with local people and communities to ensure transparency in the projects and to ensure their voice was heard. She championed social enterprise and investment into the sector.

She championed the Women’s Organisation Economic Development Project in Liverpool. This forward looking project has helped thousands of women from all backgrounds, to start and grow businesses, access employment, training and funding.

A Cheltenham councillor, she is the Cabinet member for Healthy Lifestyles, which involves working with cultural and sporting organisations, citizens organisations and voluntary sector partnerships.

Flo left school at 16 and went through night school to improve her qualifications, later becoming a teacher. She says ‘I learnt a lot from working in schools on council estates. I was determined those children and young people would be given a better chance in life. The EU helped us to make a real difference. My own experience has taught me that age is no bar to achieving your goal.’

She was appointed OBE in 2005 for services to the community in Merseyside.