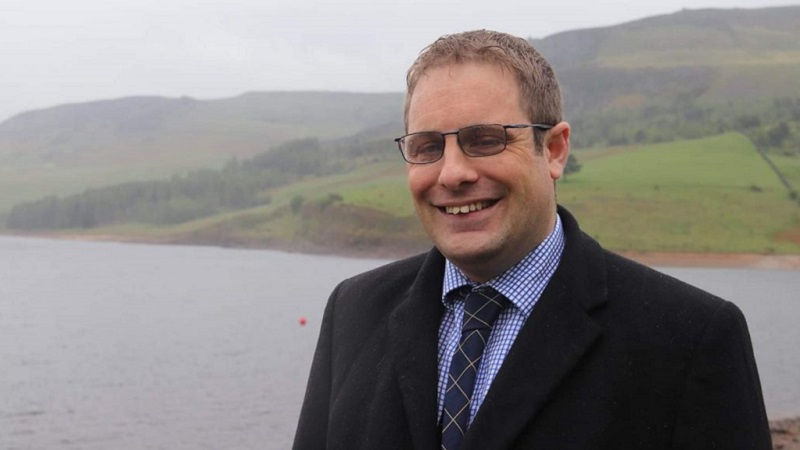 Garth is an Autism Specialist Teacher who runs a Resource Provision for students with Autism so that they can access mainstream secondary education. Prior to becoming a SEND Specialist in Education he was a Maths Teacher.

He is growing increasingly concerned with the cuts to education funding since 2015 and this is having a huge impact on supporting the most vulnerable in schools. He thinks the cuts need to be reversed and further investment is needed to support those from disadvantaged backgrounds in schools.

Garth has been a Councillor on Oldham Council since 2012 and is currently Shadow Cabinet member for Education and Skills.
Garth believes that the public should have the final say on BREXIT. A referendum took place in 2016 but the realities of BREXIT are becoming clearer. There will not be the £350 million a week extra for our NHS. Instead we stand to see shortages of drugs and shortages of staff in hospitals. The 2016 referendum was built upon lies and this is reflected in the fact that the electoral commission would call the result null and void. It is time that we ask the public again and have another referendum.

Garth does not want years of uncertainty, a weaker economy and more years of cuts to education health and local government. Places like Oldham are the ones who suffer. He does not want Oldham to lose support from the European Social Fund. It has taken years already not to get an agreement on how to leave Europe. It will take many more years to actually agree trade agreements with Europe and the rest of the world. He does not want to leave the European Union and wants a People’s vote on BREXIT.

Garth believes we are neglected by Westminster already in Oldham. The problem lies in Westminster and not in Europe.
Garth believes we should put more money into the NHS and social care by increasing income tax by 1p. He feels that mental health services should no longer be a second class service and early interventions should be the norm.