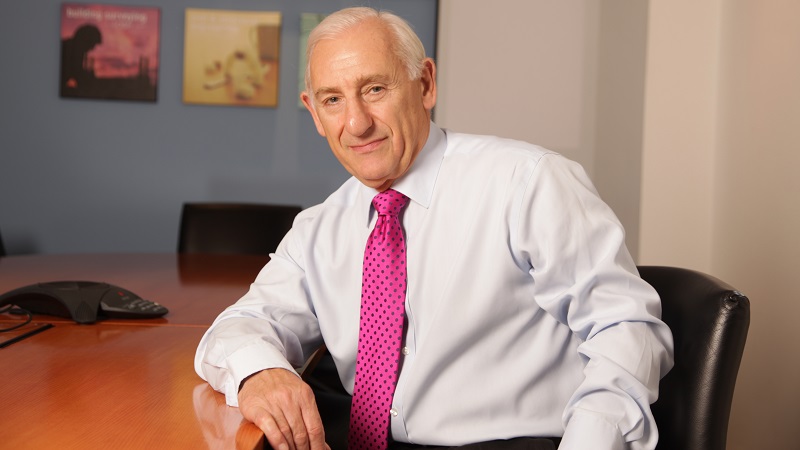 Having joined the Campaign for Social Democracy in 1974 (following Dick (now Lord) Taverne’s stand against the Labour party on the matter of joining the Common Market), he became was founder convener of Redbridge SDP in 1981 and has since been active on the East London political scene. He served as a member of national policy working parties on Urban Regeneration (2000) and Consumer Affairs (2009), and has been a local organiser in campaigns on national issues including Fair Votes and, of course, against Brexit. He was the Parliamentary Candidate for Chingford and Woodford Green in 1997 and 2010.

By profession, he is a Chartered Accountant with a doctorate in the field of corporate social responsibility. As vice chairman of his institute’s business and management faculty, he lobbied, and continues to lobby, for the accountancy bodies to address the issues around what he perceives to be a deficit in corporate governance almost as great today as it was when he undertook his research. He is in full time employment with a major technical services firm, specialising in the economics of urban regeneration, advising international funding agencies, governments and the development and construction industry on physical and social infrastructure. He has served on secondment to the Department for Communities and Local Government and has been a director of a social housing company.

He is married with two daughters and four grandchildren, swims most mornings before work, is an enthusiastic, if less than virtuoso, violinist and saxophonist and is currently Chairman of the biennial Woodford Festival, a celebration of visual and performing arts from within the local community.