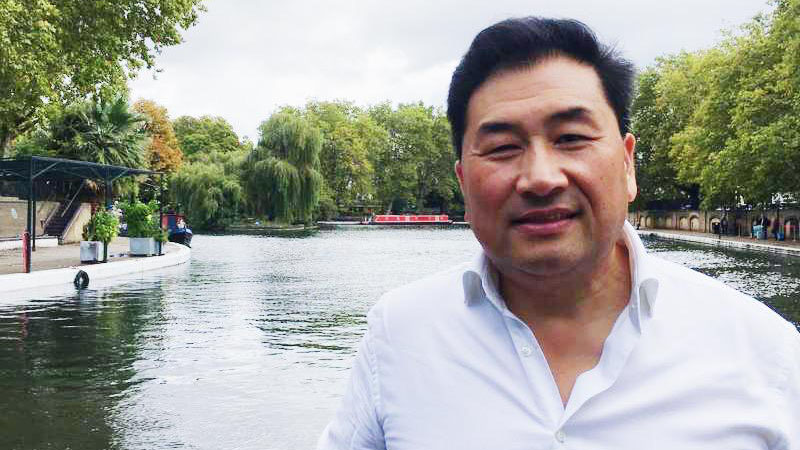 In his nearly two decades of service for the Metropolitan Police, including a period as Chief Inspector at Paddington Green, George gained an understanding of the challenges facing the community in Westminster North. He moved to the UK from Hong Kong as a ten-year-old speaking no English, and from a modest background he rose to become the highest-ranking officer of Chinese origin in the Metropolitan Police, as Sector Commander. During this time he worked on many high profile cases of violent crime, developed initiatives to tackle youth gang culture, and worked to improve community and race relations as founder member of the Black Police Association. More recently, he completed a PhD in comparative policing.

Since leaving the Metropolitan Police, George has had a successful career in business, serving as Senior Vice-President of T-Mobile and Senior Partner with Chaucer Consulting.

At the 2010 general election, George stood as the Conservative candidate for Holborn and St Pancras. Recently, George left the Tories because of the harsh cuts to important public services like policing, the party's extreme Brexit policy, and concerns for the communities he has lived in and served across his career.