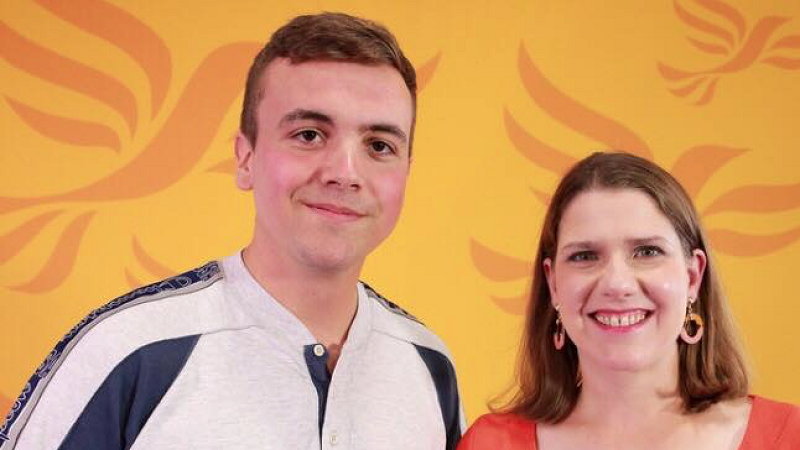 George Rice is a final year student at the University of Manchester, where he also works part-time at a printing warehouse. He is currently applying to start as a trainee secondary history teacher in September.

George joined the Liberal Democrats in 2016, aged 16, after learning about the UK’s unfair voting system studying A-Level politics and becoming enthused to make the changes he wanted to see. He has since campaigned on a number of issues both within his local community and nationally, such as on inclusion in football and for more affordable housing in the Greater Manchester area. George’s community activism started when he set up his schools LGBT+ support group, just before leaving for University. He has since volunteered at charity events for the homeless, as a companion for the elderly and has also worked as a Senior Youth Mentor with National Citizens Service, empowering young people to be active within their communities.

Outside of Politics, George is an Arsenal season ticket holder and a fan of Musicals.

George’s priorities for Tameside include seeking to build more affordable housing to ensure that young people in the area aren’t priced out of the housing market and ensuring that Denton Community College receives the funding it needs to cope with its rapidly growing number of students.