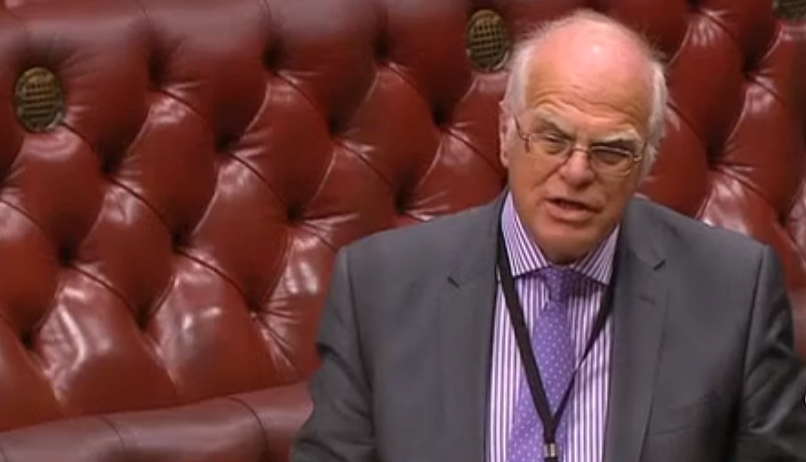 In 1972, at the age of 29, he became Liberal M.P. for Sutton & Cheam, winning a sensational by-election with a record breaking 33% swing from the Tories. He narrowly lost the seat in February 1974. It was regained for the Liberal Democrats in 1997 by Paul Burstow M.P.

In May 1974 Graham was amongst the first Liberals ever to be elected to Sutton London Borough Council, on which he lead the Liberal (later Liberal Democrat) Group for 25 years from 1974 to 1999. In 1986 the Liberal/SDP Alliance won control of Sutton Council and Graham became Leader of the Council for the next 13 years. He was also Liberal Democrat Leader on the Association of London Government (now London Councils) representing all 32 London Boroughs and the City of London.

After stepping down as Council Leader in 1999, Graham became Executive Councillor for Community Safety, Leisure, Libraries, Arts & Heritage until May 2012. He remains a councillor for the Sutton Central ward.

Since its formation in 1994, Graham has been one of the UK’s 24 members on the European Committee of the Regions (CoR), the “voice” of regional and local government in the EU decision making process. He lead the European Liberal & Democrat Reform (ELDR) group on CoR from 1998 to 2002 and chaired its Constitutional Affairs Committee from 2002 to 2004, when he became its First Vice Chair. He has been one of the UK’s three members of its Bureau since 1998.

According to Wikipedia, Graham was the only person in the UK to serve at local, regional, national and European levels at the same time!