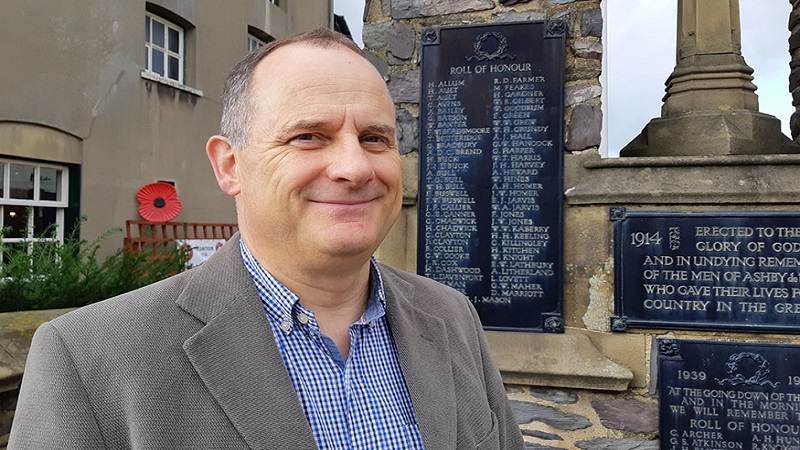 Grahame Hudson is an Associate Professor in Design Management and has been teaching postgraduate students in the Faculty of Arts, Design and Humanities at De Montfort University in Leicester since 2008. He was born and educated in London before gaining a BA in African and Asian History from the University of Sydney, Australia. He served as an officer in the Royal Navy between 1986 and 1996 and worked as an EU humanitarian aid monitor in Russia and as a United Kingdom arms control inspector in Eastern Europe and the former Soviet Union, having qualified as a Russian interpreter at the Defence School of Languages.

In 1997, he joined the Defence Evaluation and Research Agency (DERA) as a civil servant and worked in Farnborough and Moscow managing a Russian research partnership programme. He was Head of International Research Partnerships at De Montfort University in Leicester between March 2001 and September 2003. After this post, he successfully undertook a part-time MA in Diplomatic Studies at the University of Leicester, while continuing to work as a higher education Russian project consultant and lecturer in business English.
Grahame is a member of the Chartered Institute of Linguists and a Senior Fellow of the Higher Education Academy.

Grahame is married to Bernadette and they live in Leicestershire. Grahame’s interests include sailing, cricket, rugby and Russian history and he was the parliamentary candidate for Rutland and Melton in the 2005 and 2010 General Elections, increasing the Liberal Democrat share of the vote on both occasions. He is also a member of the Royal National Lifeboat Institution and Rutland Civil Service Sailing Club.