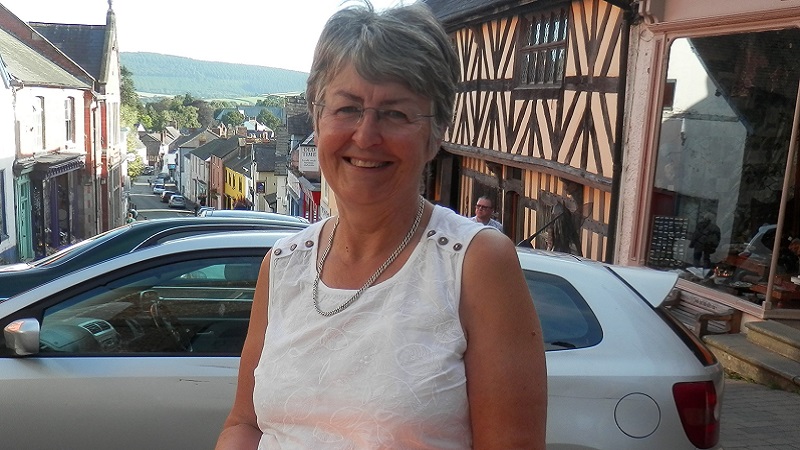 Heather was born in West Sussex. Her grandparents were farmers and gamekeepers. She has lived in Shropshire for 32 years. She is married with 4 daughters and 3 grandchildren. Her husband is a cabinet maker. They have chosen to live in the rural border country of Shropshire and Wales and work in the NHS, Planning and local Primary Schools. Heather was a Biology/Science teacher in Shropshire, Camden and West Sussex and also worked part time for William Powell, Lib Dem Assembly Member for Mid & West Wales, as his Office manager.

Heather was first elected in December 1996 to South Shropshire District Council. She became Joint Leader in 2001 and Leader in 2003. Her special responsibility was rural affordable housing and she was a co-author of SSDC's successful rural housing policy.
Heather was elected to Shropshire (unitary) Council to a sparsely populated very rural Division in 2009 and re-elected in 2013 and in 2017 by 78%! Former Scrutiny Chair of Adult Social Care. Member of Health and Adult Social Care Scrutiny, and the Joint Overview Health Scrutiny for Shropshire and Telford and Wrekin.
Rural policy issues have also been an interest to her over the years. She believes that rural housing could and should be a driver for the rural economy, help save Council services money and keep rural communities sustainable and thriving. She is now the lead Liberal Democrat on the (rural)People & Places Board on the Local Government Association
Heather chaired the rural policy working group for the Federal Party.

Heather was Parliamentary candidate for Ludlow in 2010 and 2017.