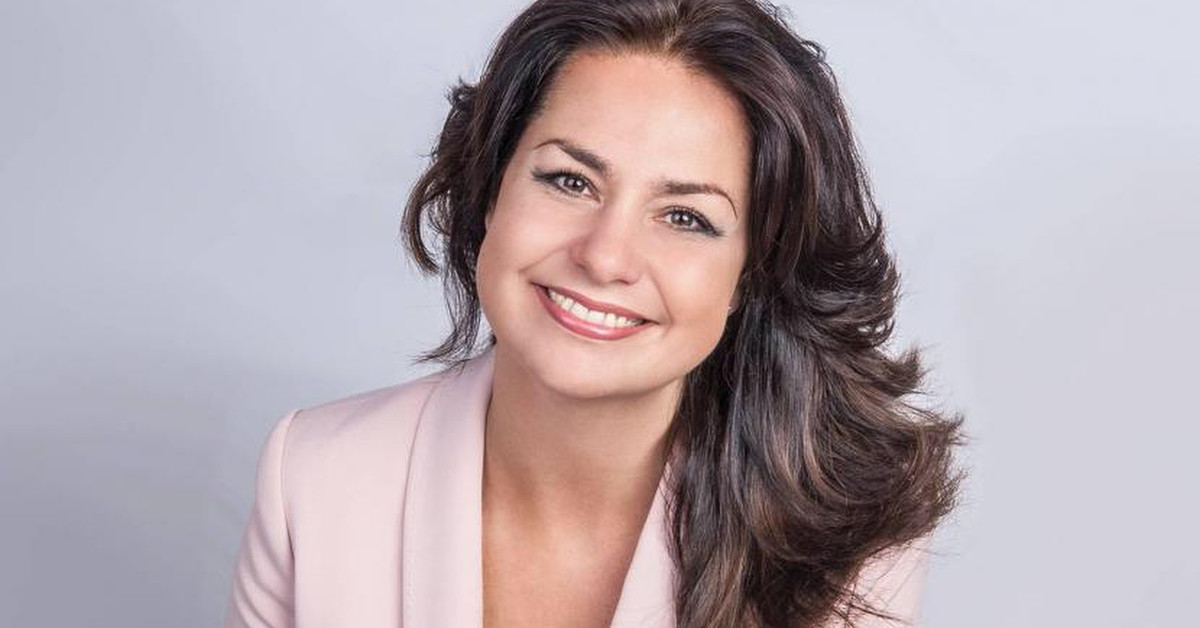 Elected as the Member of Parliament for South Cambridgeshire in 2015 and again in 2017, Heidi lives in the North of the constituency with her husband Phil and their two moggies.

Heid came to politics from business, having worked for 18 years in a variety of industries. Prior to running her own manufacturing business, she worked in operations in the private sector – for organisations such as ExxonMobil – and the public sector, with the Royal Mail.

This combination of broad business knowledge, plus a degree in Astrophysics and also in law, means Heidi has been able to represent the diverse interests of her constituency and promote the growth of its small and medium sized enterprises and high-tech industries too. Having grown up in rural Yorkshire, she also understands the rural way of life and the inherent challenges often faced.

Since her election, Heidi has gained a reputation for being an independently minded backbencher, unafraid to speak out in the House of Commons.

A member of the Work and Pensions Select Committee, she has influenced the national debate on the funding and delivery of the welfare state, regularly speaking up for families on low incomes and for the disabled. Having begun her political career as a Conservative, Heidi was the lead campaigner on the Government benches and at the heart of all the funding and structural improvements made to Universal Credit prior to resigning the Conservative whip to sit as an Independent in February 2019.

She was also instrumental in the Government agreeing to take in more child refugees displaced by the war in Syria and the legalisation of abortion in Northern Ireland.

She was one of the Conservative MPs who backed the Grieve amendment in 2017, which ensured Parliament had a vote on the final Brexit deal. This has proved to be absolutely fundamental as the debacle has unfolded. Her name was also on the 2019 Supreme Court case which found the Prime Minister had acted unlawfully by proroguing Parliament.

Heidi said “I left the Conservative Party in February 2019 to sit as an Independent MP because I recognised the Party had drifted irreversibly to the right and was more concerned with its own survival than the national interest. I did not believe I could serve my constituents and country well if I put Conservative party interests ahead of theirs.

The European Elections in May 2019 highlighted the need for MPs to work together in the national interest, putting aside party interests. Voters were crying out for a Remain Alliance to stop the catastrophic “No Deal” Brexit advocated by Boris Johnson and Nigel Farage . So since then, through the Summer and into the Autumn, as an independent broker, I have worked with the Liberal Democrats, Green Party, Plaid Cymru and the Independents to build such a Remain Alliance across England and Wales through the organisation I formed, Unite to Remain

Confident that good progress has now been made, I recognise that the best way to serve my constituents and country is to join the Liberal Democrats. The Conservatives and Labour parties have turned their backs on the liberal, pragmatic centre ground, having shifted to the extremes.

As we face the monumental task ahead of stopping a damaging Brexit, healing the rifts in society and rebuilding the UK, there is only one party with the honesty, energy and potential to do that – and that is the Liberal Democrats. I am proud to stand shoulder to shoulder with our leader, Jo Swinson. There is so much work to do, but together, we can do it.

If you require help with a local matter, please contact my constituency office: