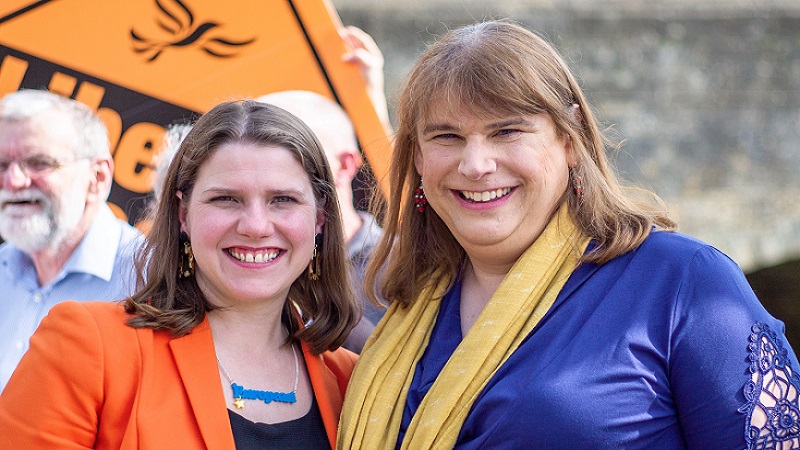 Since I was a child, I’ve been interested in why people vote the way they do, and how that changes across the country and over time. It was a huge surprise to actually be selected to stand for election to Parliament in 2017.

When I was at university, I saw how damaging Thatcher’s policies were to communities around Leeds. I saw how important it was that society looked after the vulnerable, and understood the danger of viewing people as simply economic units. I saw that the electoral system was fundamentally unfair and led to people guessing how to stop what they were against rather than voting for what they actually wanted. The party that held these principles were the Liberals, and I have voted for them ever since.

After teaching, working in computing and starting my own computing company, eventually employing around a dozen people, I found myself working in my community and campaigning for the rights of trans and intersex people. I gave evidence to the Leveson Inquiry on how the press often misrepresented them. I was a school governor for 8 years. I campaigned for same-sex marriage. I was recognised as one of the country’s leading LGBT campaigners three years running.

All this gave me the ability to listen to people, sometimes in difficult situations, and solve problems to drive change.

Shortly after the 2015 General Election, it became clear that it was time to stand up and fight for the values of fairness and justice that underpinned our society, so I joined the Liberal Democrats. This wasn’t a career move – I had no thought then that I might stand for Parliament.

In 2017 I retained second place for the Liberal Democrats in Chippenham, ensuring it remains a target seat, and I am fighting that seat again, having sold my company and moved to the area with my wife of 25 years.