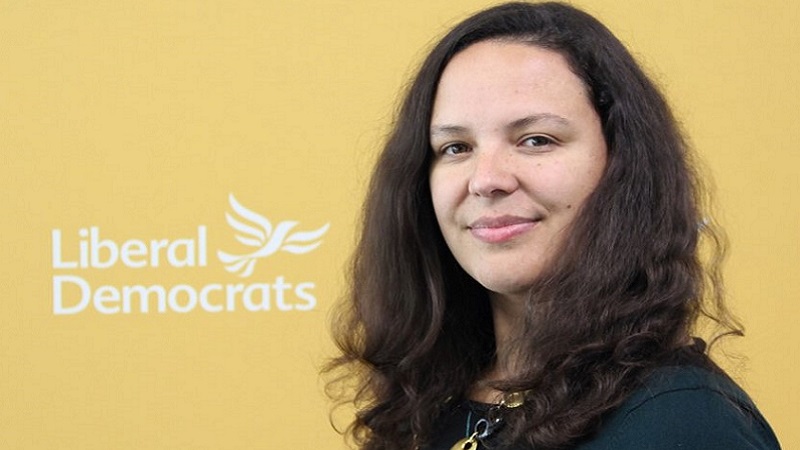 Helen has lived in Chiswick since 2001. She is a businesswoman who has built a successful career in technology and the digital economy, specialising in robotics and AI. Helen started out in Newcastle-Upon-Tyne, born in her local NHS hospital, going through the comprehensive school system and then to university. She wants everybody to have the opportunity to achieve the life they want. Growing up as a mixed race child gave Helen a real insight into being a minority within a community and the importance of defending all minorities.

Helen joined the Liberal Democrats to STOP BREXIT. She wants to give a voice to the many people who oppose the intolerance and economic catastrophe of Brexit, but also those who our economy has left behind.