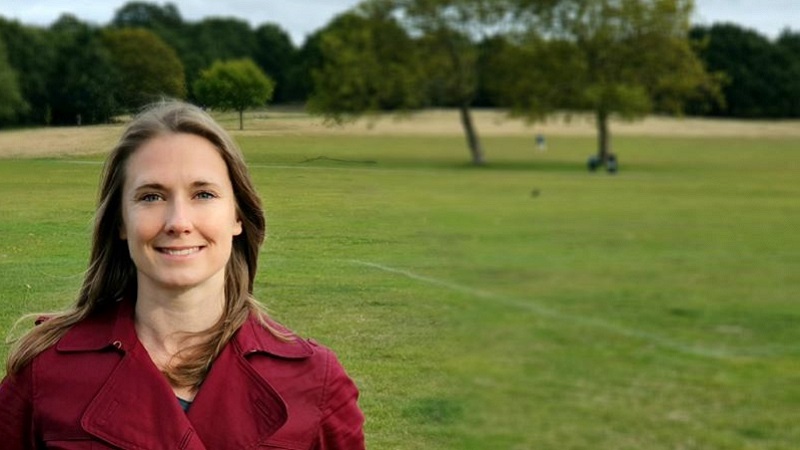 Helen was born in Lambeth and, along with her two sisters, brought up near the south coast. She came back to live in Brixton Hill in 2014.

Helen was previously a civil servant, representing the UK overseas and in negotiations with other governments. In Afghanistan, she supported girls to get an education and women to get involved in public life. In her current role as Head of Humanitarian at a charity, she supports refugees and displaced people around the world to rebuild their lives in the face of wars and natural disasters.

After the EU referendum result in 2016, Helen left the civil service so that she could stand up for her beliefs and fight Brexit. She joined the Liberal Democrats and has been leading the team in Streatham ever since. She led the campaign that saw the Liberal Democrats win across Streatham Constituency in the May European Elections this year.

While her career is focussed overseas, Helen is a strong campaigner for the causes she believes in at home. She is campaigning alongside pro-choice residents to defend women from harassment outside Streatham and Brixton health clinics. She stood up for EU citizens during the #deniedmyvote scandal this year. She led the campaign against children’s centre closures in Streatham and is working with residents to fight for cleaner air and safer roads.

Helen believes we need to stop Brexit because we have the best deal already as members of the EU. She also believes we need to move on to address the real issues people in Streatham care about, including tackling climate change, giving our young people the opportunities they deserve and addressing serious youth violence.

Helen lives in Brixton Hill with her partner, who is a Spanish/Argentinian citizen. She speaks Spanish and German, and enjoys yoga, running and cycling.