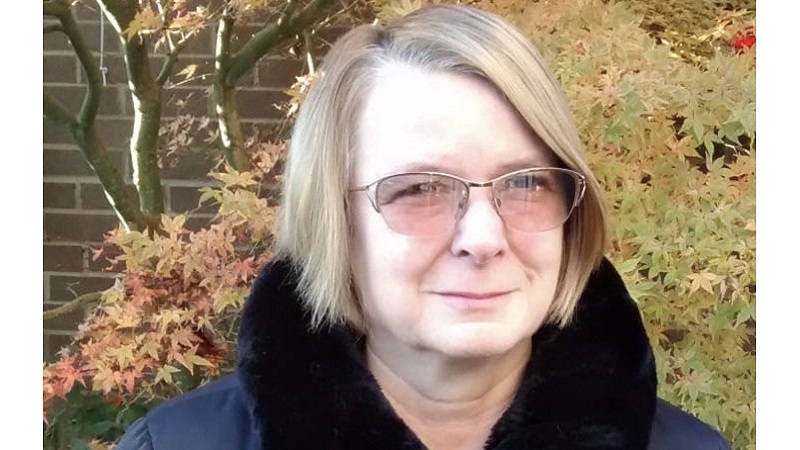 Hilary is married with two adult daughters. After studying Law at university Hilary worked in a litigation for a number of years then ran her own childminding business whilst the girls were young. Hilary has supported the Lib Dems all her voting life and joined the party in 2000 shortly before  Hilary was elected as a local councillor for Derby City Council in 2000 where she served for 16 years. During this time she led the Liberal Democrats in Derby and was both Derby  City Council Leader and  for 2 years and Deputy Leader for 1year. During which time she had responsibility for economic development of the city and attracting inward investment to Derby. Under Hilary’s leadership the Lib Dems promoted and developed housing schemes aimed at enabling older people to remain longer in their own homes. She actively encouraged projects to insulate homes, regenerate run down shopping areas and investigated bringing new Green Industry to the city.

Hilary is currently a company Director in her husband’s design engineering company, volunteers with a charity supporting families in crisis and is active in her local Methodist church and circuit. She is both on her church governing body and the circuit governing body. Assisting with Messy Church for Children, helping older folk to get to church and working with other Methodists to establish a city centre initiative working with ex-offenders.

Hilary is a keen supporter of Jo Swinson as a female leader. Hilary has always been keen to promote women in politics  and remember the history of female  suffrage. Hilary has an interest in history both political and social.

In any spare time Hilary will either  be found in her garden growing vegetables and flowers or out enjoying the countryside with her husband who has an interest in woodwork and woodland.